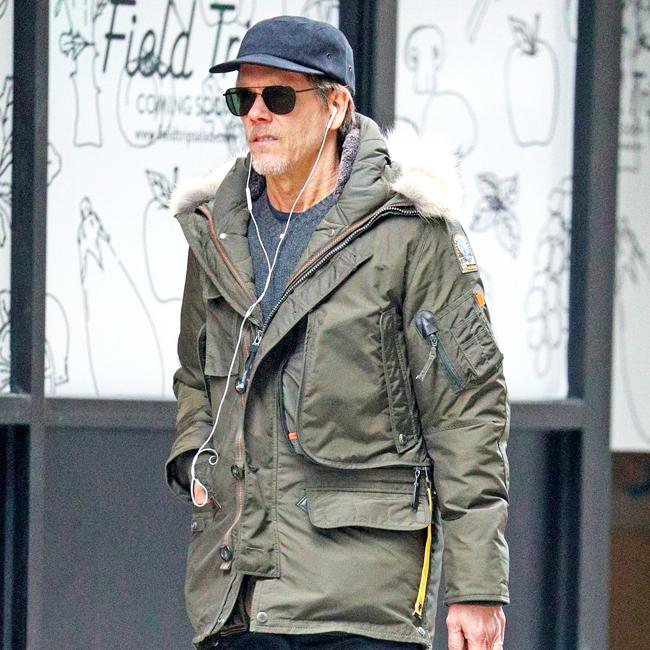 Kevin Bacon would be up for playing Freddy Krueger in a 'Nightmare on Elm Street' movie.

The 61-year-old actor - who has appeared in horror flicks like 'Tremors' and 'Flatliners' in the past - is a big fan of the genre, and he's interesting in taking on the iconic role made famous by Robert Englund.

Asked about the possibility by Bloody Disgusting, Bacon laughed and said: "Sure. It would take a lot of makeup..."

The 'Footloose' star explained he isn't "afraid" of taking on horror movie roles, and he is always keen to embrace "challenges" in his career.

"I like them. But also because they require a lot of acting challenges.

"They're intense, you're dealing with life or death situations, and these are all great acting challenges."

His latest spooky project - 'You Should Have Left' - sees him reunite with 'Stir of Echoes' filmmaker David Koepp, and he compared it to some of the greats.

He said: "I'm really more drawn to horror films like 'You Should Have Left' and films like 'Midsommar' or 'The Shining' or 'Rosemary's Baby'.

"'Don't Look Now' is one of my favorites. [Films] that are really emotional and character-driven. That's the stuff that I... mostly because it's great stuff to act, you know?"

His comments come after Englund - who played supernatural slasher Freddy in the 'Nightmare on Elm Street' franchise - suggested Bacon would be a great choice to take on the role.

He previously said: "He's not a kid anymore either but the rumor I've heard that I like is Kevin Bacon. Kevin loves horror.

"And I've heard this rumor. We need someone like that to take it on. And re-do it, exploiting all of the new technology."