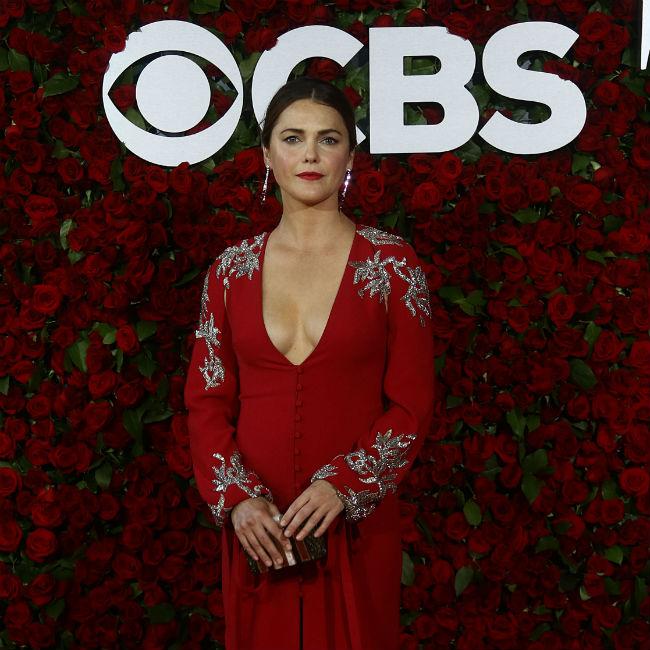 Keri Russell is being eyed for a role in 'Star Wars: Episode IX'.

The 42-year-old actress is reportedly set to star in the upcoming final main instalment of the popular sci-fi franchise, according to a report from Variety magazine.

Keri's role is not yet known, but it will bring her back together with the movie's writer and director J.J. Abrams, whom she last worked with on 2006's 'Mission: Impossible III'.

According to Variety, her role calls for action-heavy fight scenes, which is believed to have pushed casting directors toward Keri because of her experience with tough stunts though projects including FX show 'The Americans' and 2014 movie 'Dawn of the Planet of the Apes'.

J.J. Abrams and Lucasfilm were said to have met with several actresses for the role over the past two months, and are believed to have settled on Keri earlier this week.

Abrams is said to be deciding on two more casting choices, which will be revealed before the film begins production at the end of the month.

Colin left the production in September 2017, and recently admitted he only has positive memories of his experience working on the hotly anticipated movie.

"When we were kids, these movies came to us from far away. They were a gift. And the more we talk about how they're made, the more it reveals that they're just movies. But they're not just movies, they're more than that.