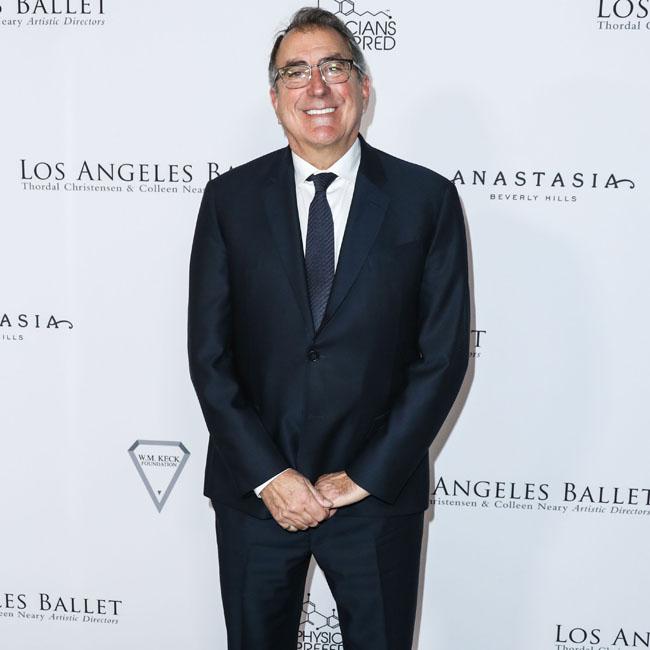 Kenny Ortega will have no involvement in the 'Hocus Pocus' sequel.

A follow-up to the 1993 comedy film is in development and will be helmed by Adam Shankman.

Original stars Bette Midler, Sarah Jessica Parker and Kathy Najimy have also been linked with the project - but Ortega will not be back.

The 70-year-old director told Digital Spy: "I hope that maybe I would be part of a sequel one day.

"I don't know if that's going to happen. It appears that there is a sequel in development, and it looks like it's going to be made with another director.

The filmmaker also opened up about the slow-burn success of the movie and confessed he was "heartbroken" that it didn't perform at the box office when it was first released.

The 'High School Musical' helmer explained: "That it didn't reach an audience at the beginning was heartbreaking, because I felt that we had something special.

"And what we've discovered over the years was that 'Hocus Pocus' was a movie for everyone. It had a broad appeal. I meet kids to this day who can't wait for it to come back on television for the holidays, for grownups who still go back to it over and over.

"That it found its audience is so thrilling for all of us that invested the time into the making of 'Hocus Pocus'".

Ortega explained that he had kept in contact with Midler, Parker and Najimy, who played the Sanderson sisters - a trio of witches.

He said: "I loved working with them. It was an experience like no other. Their intelligence and good humor and bravery as actresses was so much fun to be around. Every day, you never knew what was going to happen. And it was so exciting."