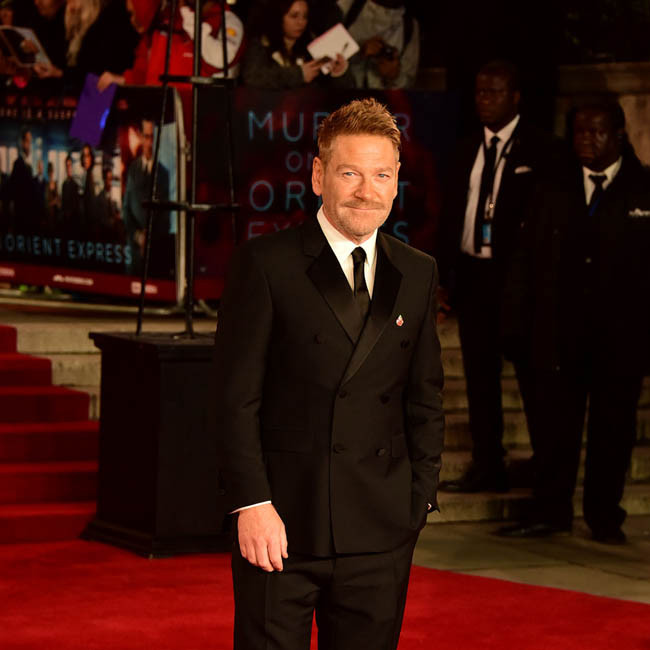 The 60-year-old actor and filmmaker will reportedly lead the way for the Paramount Pictures' movie focused on the life and career of the iconic 'Stayin' Alive' hitmakers - made up of brothers Barry, Maurice and Robin Gibb - from their humble beginning to pop superstardom.

As reported by Variety, Branagh - who has been at the helm of the likes of 'Murder on the Orient Express', Disney+ series 'Artemis Fowl' and upcoming thriller 'Death on the Nile' - will direct the film from Ben Elton's script.

Barry - the last surviving member of the band after Maurice died in 2003 and Robin passed away in 2012 - will serve as executive producer, having also been interviewed for recent HBO documentary 'How Can You Mend a Broken Heart.

The film is set to follow the group from the time they arrived in London from Australia and had their first number one hit with 'Massachusetts' in 1967.

The band unravelled in subsequent years with substances, pills and booze involved, before Barry led a revival in the 1970s as the Bee Gees embraced a disco sound.

Meanwhile, last year it was reported that actor Bradley Cooper had been approached to play the role of Barry in the highly anticipated project.

Bradley already has experience of singing on camera, having played Jackson Maine in the critically acclaimed 'A Star Is Born'.

But the actor will reportedly still receive assistance to hit the high notes reached by the Bee Gees.