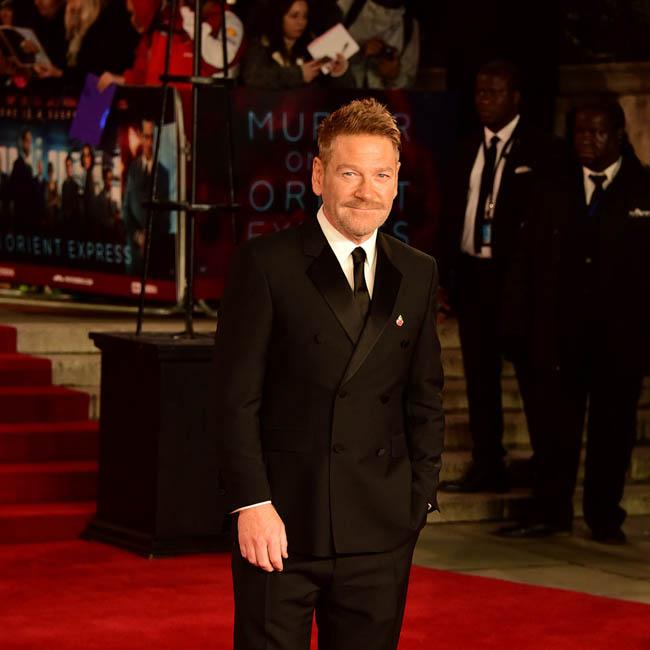 Sir Kenneth Branagh was delighted by the "Irish-ness" of 'Artemis Fowl'.

The 59-year-old filmmaker - who was born in Northern Ireland - has always loved storytelling, and it was this relatable theme which drew him to directing the Disney+ adaptation of Eoin Colfer's novel.

Speaking to Reader's Digest, he said: "It felt very original. I loved its Irish-ness, coming from the north part of that country.

"And that collision sometimes, and the proximity of worlds. Very different worlds.

Indeed, for Branagh - who was the son of a joiner but focused on a career in the arts - it was a tradition of storytelling within families which helped spark his fascination.

He explained: "I was Irish - I grew up in a big family and people are always full of stories, very elaborate stories, and I was aware of that."

The movie - which is set in a world of magic and fairies - has been released on Disney's streaming platform rather than a theatrical release.

However, there is still hope the feature film adaptation can capture the imagination in a similar way to the 'Harry Potter' franchise.

Branagh played vain professor Gilderoy Lockhart in 2002's 'The Chamber of Secrets', and he still gets constant reminders of how much people hold the franchise in their hearts.

He added: "Once you've been in a 'Harry Potter' film, there's suddenly this vast audience that you've never had before.

"I was at Grand Central Station in New Yrok just having a hamburger, and this little lad from the deep south of America almost fell over and came up to ask me for my autograph.

"You find that happens all over the place - it just reminds you how extraordinary the impact of ['Potter'] is."