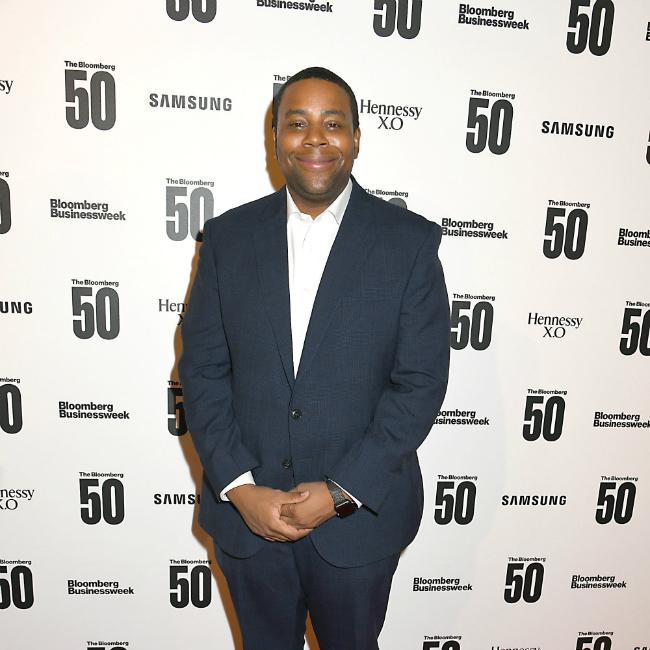 Kenan Thompson has joined the cast of the 'Home Alone' reboot.

The 'Kenan & Kel' star is set to appear in the Disney+ production, which will be directed by Dan Mazer, alongside fellow new cast members Ally Maki and Chris Parnell, according to the DisInsider.

Thompson and co are expected to join previously announced stars Rob Delaney and Ellie Kemper, who play a couple who "go to war with a kid who has stolen a priceless heirloom, in order to save their home from financial ruin".

The lead character, who won't be a new version of Macaulay Culkin's character Kevin McAllister, will be played by 11-year-old 'Jojo Rabbit' star Archie Yates.

The original film saw Kevin being mistakenly left behind at home in America when his family flew to Paris for the festive period.

At first, he relished being in his house on his own, but the youngster soon had to contend with two burglars, played by Joe Pesci and Daniel Stern, and booby trapped his home when they attempted to break in, resulting in much slapstick hilarity.

This latest casting news comes after it was recently reported that Culkin could earn around £2.5 million for a cameo appearance in the 'Home Alone' reboot.

The 39-year-old actor - who shot to fame when he played Kevin McAllister in the 1990 festive favorite - is expected to make a brief appearance in the forthcoming film.

A source said: "No 'Home Alone' is complete without the star of the show, Macaulay.

"Disney bosses were desperate to get him on board and they've opened their wallets in a big way to do so.

"His cameo is being planned and they're working out the details - but it'll cost them nearly £2.5million for the privilege."