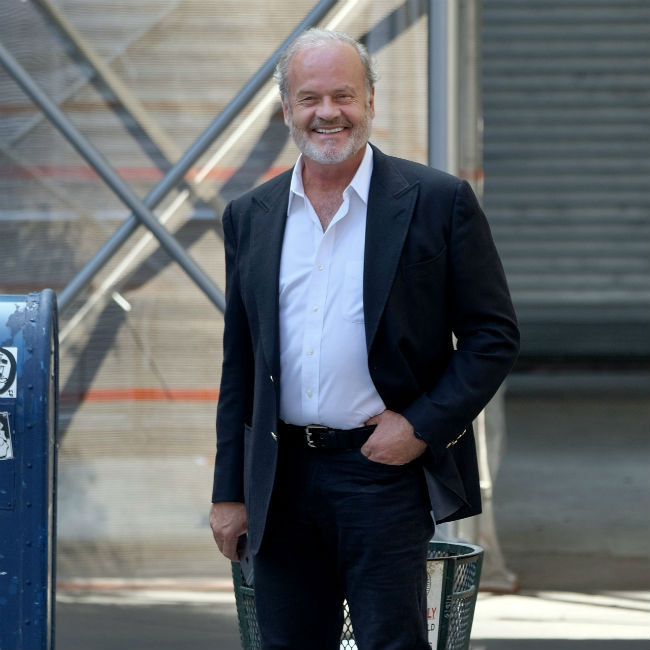 Kelsey Grammer says it "broke my heart" to play his doctor character in 'The God Committee'.

The 66-year-old actor stars as Dr. Andre Boxer in the new movie, which tells the story of an organ transplant committee who decide which patients will receive life-saving treatment from a limited supply.

And while Grammer admitted the role was "deeply satisfying" to act out, the part also tugged at his heart strings.

Speaking about his character, he said: "He has shut down a lot of his humanity in order to proceed on this course in his life, and it's to save people. It's filled with complications and contradictions.

"It was deeply satisfying to play, in a weird way, because it was so confusing and so heart-rending.

"It really broke my heart to play him, sometimes. I thought, what a sad thing."

Grammer admitted the movie was an "interest challenge" because the characters were complicated, and he found Boxer was more "confusing and difficult" than his co-star Julia Stiles' alter-ego Dr. Jordan Taylor.

He added to Screen Rant: "These characters are definitely complex people. And to play them, I think it's just trying to figure out where the humanity is within them.

"My guy shuts his off. Julia's character, eventually, probably shuts hers off to some extent.

"I think, what's interesting is, you keep thinking you're going to see something human in them at some point.

"You see a lot more of it in Jordan, the doctor that Julia is playing. But my guy, he's confusing and difficult."