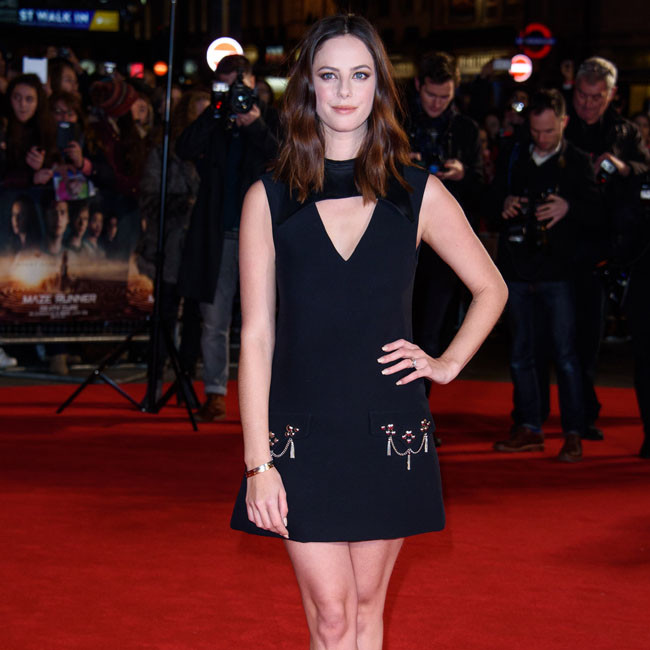 Kaya Scodelario to lead the cast of Resident Evil reboot

Kaya Scodelario is to lead the cast of the 'Resident Evil' reboot.

The 28-year-old actress will play the role of protagonist Claire Redfield in the latest cinematic take on the Capcom iconic video game series. She will be joined by Robbie Amell as Claire's brother Chris Redfield, Hannah John-Kamen as Jill Valentine, Tom Hopper as Albert Wesker, Avan Jogia as Leon S. Kennedy and Neal McDonough as William Birkin.

Writer-and-director Johannes Roberts has conceived a new origin story that will remain faithful to the classic survival horror games. The story is set in 1998 on a fateful night in Raccoon City which will see the beginning of a zombie apocalypse.

The project is being developed by Constantin Film and will be the seventh movie in the 'Resident Evil' franchise and the first since 2017's 'Resident Evil: The Final Chapter'.

Johannes, 44, said: "With this movie, I really wanted to go back to the original first two-games and re-create the terrifying visceral experience I had when I first played them whilst at the same time telling a grounded human story about a small dying American town that feels both relatable and relevant to today's audiences."

Producer Robert Kulzer is returning to the franchise to produce for Constantin Film with James Harris producing on behalf of Tea Shop Productions.

Kulzer said: "After a dozen games, six live-action movies and hundreds of pages of fan fiction, we felt compelled to return to the year 1998, to explore the secrets hidden in the walls of the Spenser Mansion and Racoon City."