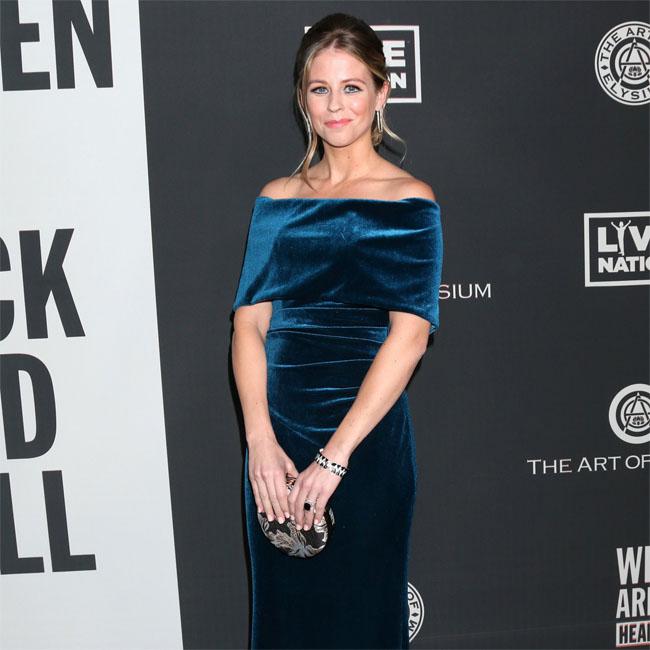 Katrina Begin has been added to the cast of 'King Richard'.

The 37-year-old actress joins Will Smith in the biopic, which tells the of how Richard Williams (Smith) turned daughters Venus and Serena into tennis legends from a tough upbringing in Compton, Los Angeles.

According to Deadline, Katrina will play the role of Anne Worcester, the head of the Women's Tennis Association.

The project is helmed by Reinaldo Marcus Green and will feature Saniyya Sidney and Demi Singleton are set to play the young Venus and Serena, with Aunjanue Ellis playing their mother, Brandi.

Jon Bernthal, Liev Schreiber and Susie Abromeit are also attached to star in the movie, which is slated for release on November 25.

The film is a Westbrook Studios and Star Thrower co-production and will be produced by Tim White, Trevor White and James Lassiter with Allen Mandelbaum. Will's wife Jada Pinkett Smith and her brother, Caleb Pinkett, serve as executive producers on the project.