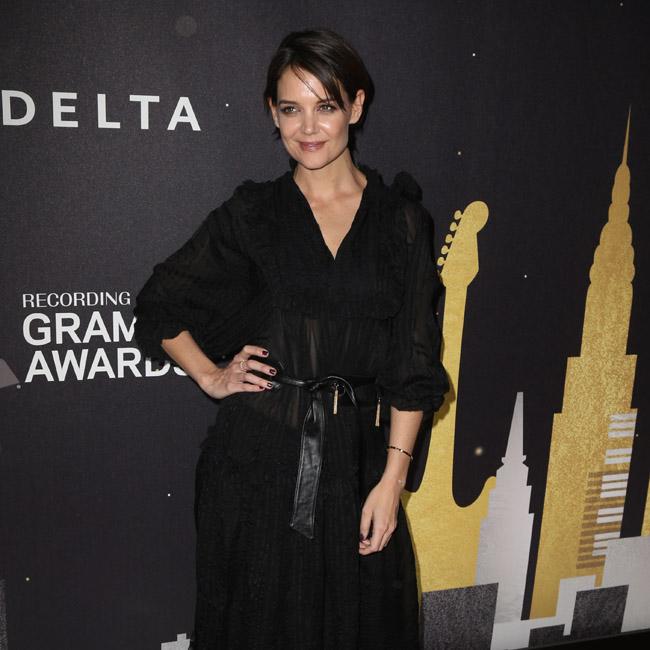 Katie Holmes freaked out by The Boy 2 doll

Katie Holmes was freaked out by the doll on set for 'Brahms: The Boy II'.

The 41-year-old star plays Liza in the horror movie sequel about a "really creepy" life like doll - which follows and she admitted working on the film was incredible unnerving.

She told Bloody Disgusting: "It was creepy. It was really creepy every single time. They did such a good job with that doll and I mean, I didn't want to be alone with the doll.

"It was weird. By the end, it was like, 'Am I waiting in line behind a doll at catering? I might be. I think this thing really is alive.' "

Holmes explained she is drawn to the horror genre because of the "communal experience" that comes with watching a scary flick at the cinema.

She added: "Well, what I love about the genre is it's really fun to go and see a horror movie in a theatre. It's a communal experience being scared with strangers.

"I've done this genre before, and I think it's really fun to create a character within this kind of genre."

And the actress heaped praise on director William Brent Bell - who has once again teamed up with writer Stacey Menear three years after the original 'The Boy' movie - and the amount of planning he put into the project.

She said: "Before I signed on to do the project, he was obviously very well prepared. And then when I got to Victoria Island, he had the movie all mapped out, and it was great because he knew exactly what he wanted.

"He knew what would work. We were collaborating and, and he was very aware of what I was trying to do with this character. He's really good at getting the scares."