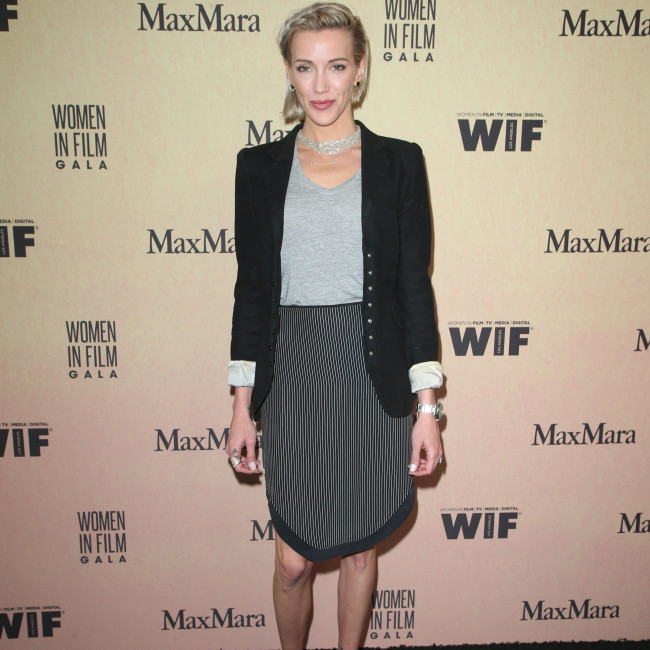 Katie Cassidy has joined the cast of 'Agent Game'.

The 34-year-old actress is the latest star to join an all-star ensemble for the spy thriller that also Dermot Mulroney, Mel Gibson, Katherine McNamara, Rhys Coiro and Annie Ilonzeh.

Konney is producing the flick for the Taylor & Dodge production banner, which is also handling worldwide sales.

Katie played the role of Laurel Lance/Black Canary in the superhero TV series 'Arrow' and also appeared in slasher flicks such as 'When a Stranger Calls' and 'Black Christmas'.

Meanwhile, Dermot is set to star alongside Leslie Bibb in the indie horror 'The Inhabitant'.

The 57-year-old actor and 46-year-old actress will lead the cast of the movie about how the infamous axe murderer Lizzie Borden's bloodline runs through the heart of suburban America where a series of supernatural events reveal a dark truth behind a tormented teenager.

The movie is being directed by Jerren Lauder from a script penned by Kevin Bachar. Leone Marucci and Petr Jakl are producing the film for Steelyard Pictures with Martin J. Barab and Ara Keshishian serving as executive producers.