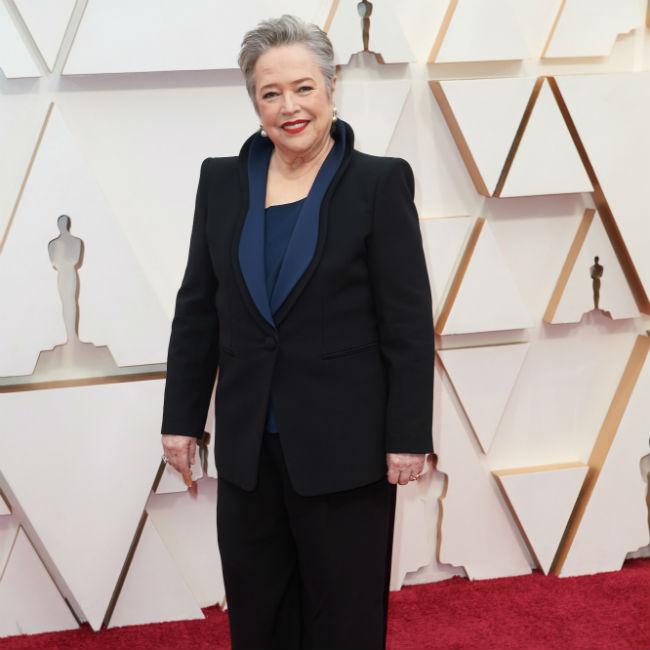 Kathy Bates, Dame Maggie Smith and Laura Linney are to star in 'The Miracle Club'.

The trio have been tapped to appear in the new flick, which is helmed by Thaddeus O'Sullivan.

The movie - which has been written by Jimmy Smallhorne, Timothy Prager and Josh Maurer - tells the story of a riotous group of women who go on a pilgrimage from Dublin to France. The journey allows them to discover their friendship and their own personal miracles.

Embankment Films have financed the project and it will be produced by Maurer, Chris Curling and Alixandre Witlin. Production is expected to begin on the movie in April 2021 and it is hoped that it will be released in 2022.

Josh said: "At its heart, this film captures the strength, resilience and love of remarkable woman as they define themselves under their own terms, and by the power of their friendship or faith."

Tim Haslam of Embankment added: "The Miracle Club entertains, inspires and embraces the audience with its colorful, unpredictable and endearing characters; it celebrates hope, humor, family and friendship - with miracles that really do happen."

Maggie previously played the role of Minerva McGonagall in the 'Harry Potter' franchise but admitted that she wasn't "satisfied" with the part as she didn't feel like she was acting. She also felt the same way about her role in 'Downton Abbey'.

The 85-year-old actress said: I am deeply grateful for the work in '[Harry] Potter' and indeed 'Downton [Abbey]' but it wasn't what you'd call satisfying. I didn't really feel I was acting in those things."