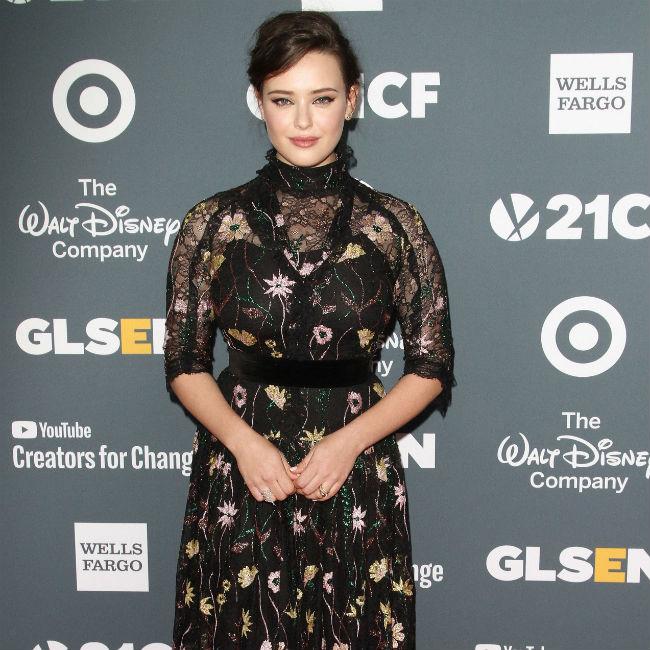 Katherine Langford wants to return to the Marvel Cinematic Universe.

The '13 Reasons Why' star was cast as a teenage version of Tony Stark's daughter Morgan in 'Avengers: Endgame' - but her performance was cut from the final theatrical release, and she is now keen to play Morgan once again.

Speaking on the Australian radio show 'Smallzy's Surgery', Katherine said: "I feel like if you're going to be cut from anything, to at least have the experience of being cut from the final 'Avengers' film, it's not too bad and I think that that experience, just filming was amazing.

"And I think Disney+ ended up releasing it anyway, but yeah at least I have the experience and honestly, that I think that was one of the coolest things that I've ever been able to do so I'm just happy to have the memory."

Katherine would "love to" return to the superhero franchise but remained tight-lipped on any potential plans.

The 24-year-old actress said: "The Marvel Universe is very under wraps and I was so scared after doing it because I literally couldn't say anything. So if I did, I don't know if I would be able to say anything, but I'd love to!"

'Avengers: Endgame' director Joe Russo previously revealed that Katherine's scene was removed from the film as they felt it slowed down the story, which ended with the death of Tony Stark/Iron Man.

Joe explained: "When we put this movie in the film, we felt that we ground the movie to a halt.