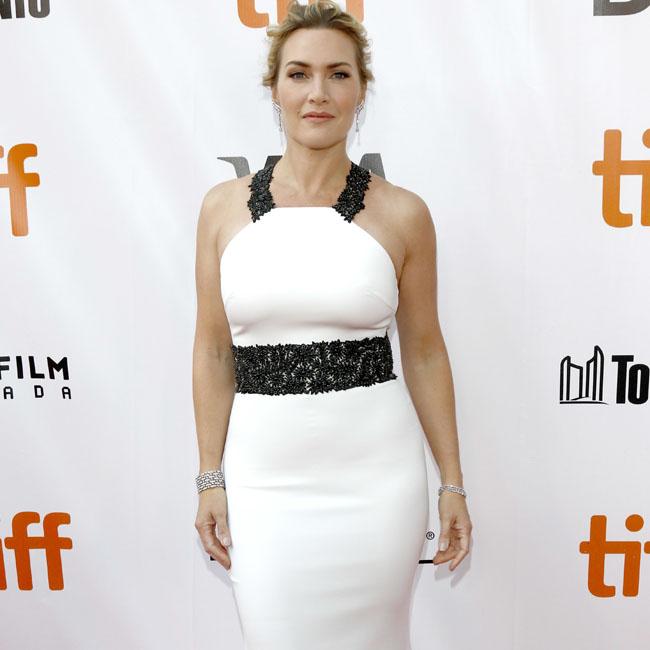 filming a sex scene with Saoirse Ronan in 'Ammonite'

The 44-year-old actress - who filmed one of the most famous steamy sex scenes of all time in the back of a car with Leonardo DiCaprio in 1997's 'Titanic' - has revealed she and the 26-year-old 'Little Women' star were fully in charge of their lesbian romp and it's the one she's most "proudest" of.

In an interview with The Hollywood Reporter magazine, Kate said: "Saoirse and I choreographed the scene ourselves.

"It's definitely not like eating a sandwich. I just think Saoirse and I, we just felt really safe. Francis (Lee, the director) was naturally very nervous. And I just said to him, 'Listen, let us work it out.' And we did. 'We'll start heer. We'll do this with the kissing, boobs, you go down there, then you do this, then you climb up heer.'

"I mean, we marked out the beats of the scene so that we were anchored in something that just supported the narrative. I felt the proudest I've ever felt doing a love scene on 'Ammonite'. And I felt by far the least self-conscious."

Meanwhile, Kate is due to return to Pennsylvania to resume filming the upcoming drama 'Mare of Easttown', which had its production postponed due to the coronavirus pandemic.

And the 'Mountain Between Us' star admitted it will be difficult in some scenes to keep socially-distanced, but said they will have "extraordinary back-to-work protocols" to keep them safe.

"It will be with some extraordinary back-to-work protocols, which are great. But when you're an actor in a film or a TV piece, social distancing is obviously sometimes just not possible, based on the scene."