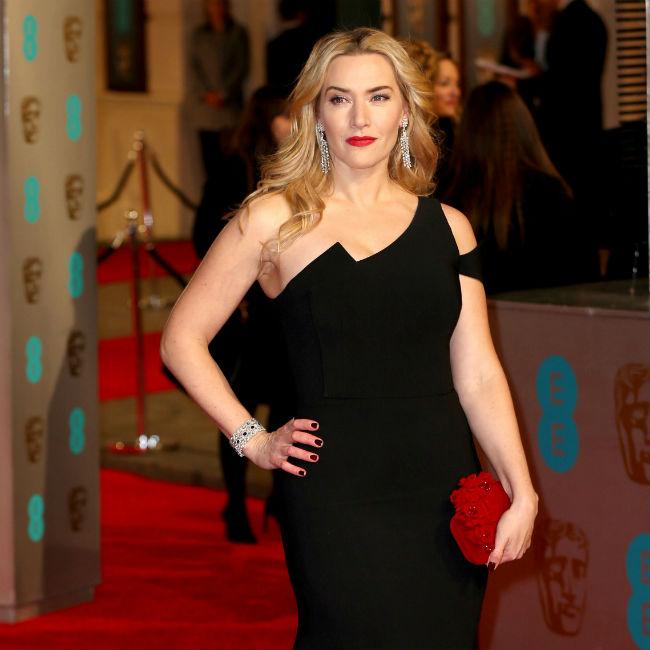 Kate Winslet is set to star in the 'Black Beauty' reboot.

The 43-year-old actress and Mackenzie Foy have been announced as the first two stars attached to the latest adaptation of the classic equine novel of the same name, written by Anna Sewell in 1877.

According to The Hollywood Reporter, Kate will be providing the voice of the titular horse, while 18-year-old Mackenzie - who is best known for her work as Renesmee Cullen in 'The Twilight Saga', and as Clara in Disney's 'The Nutcracker and the Four Realms' - will star as the lead.

'Adolescence' director Ashley Avis is on board to helm the new feature, and is adapting the script herself from Sewell's novel, which is told as a fictional autobiography of the wild horse.

In a change to Sewell's book, Black Beauty will be a wild mustang captured on the Wyoming Plains, rather than a carriage horse.

The film will see a young 17-year-old girl (Foy) bond with Black Beauty (Winslet), who helps her overcome the tragic death of her parents.

Mister Smith Entertainment is handling world sales and will be introducing the project to buyers next week in Cannes.

As of the time of writing, there are no other casting announcements, and no release date has been set.