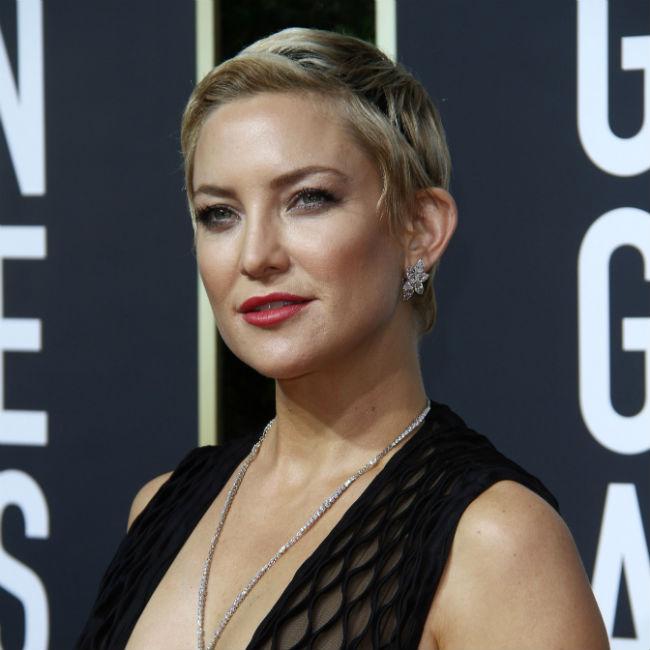 The 40-year-old actress took a break from acting after the birth of her last child Rani Rose, 10 months, with boyfriend Danny Fujikawa, and confessed that although she's found it hard and doesn't think she'll ever stop making films, she has enjoyed stepping away from the industry.

In an interview with The Sunday Times' Stella magazine, she said: "Yeah, I don't know right now if I have missed making movies all that much. It's hard. But I grew up on a movie set, and I don't think I'll ever stop making movies, whether in front or behind the camera.

"But it's been nice to step away for a second and rediscover why I love it so much."

The 'Almost Famous' star - who also has children Ryder, 15, with former spouse Chris Robinson and Bingham, eight, with ex-fiance Matt Bellamy - is the daughter of musician Bill Hudson and Hollywood star Goldie Hawn, and has explained that after being raised by her mother and stepfather Kurt Russell, she found life on movie sets normal.

The 'Bride Wars' star went on to speak about her forthcoming role in 'Mona Lisa and the Blood Moon', where she will be playing a single mother who works as a stripper.

The Ana Lily Amirpour-directed movie has previously been described as "a mind-bending adventure set in the swampy neon-lit streets of New Orleans, and inspired by fantasy-adventure movies of the 1980s and '90s" and Kate teased that this part is "very different" to her previous roles.

She said: "She's a stripper, she's a single mother and she's crazy - in a great way. It's a very different character to any I have played before."