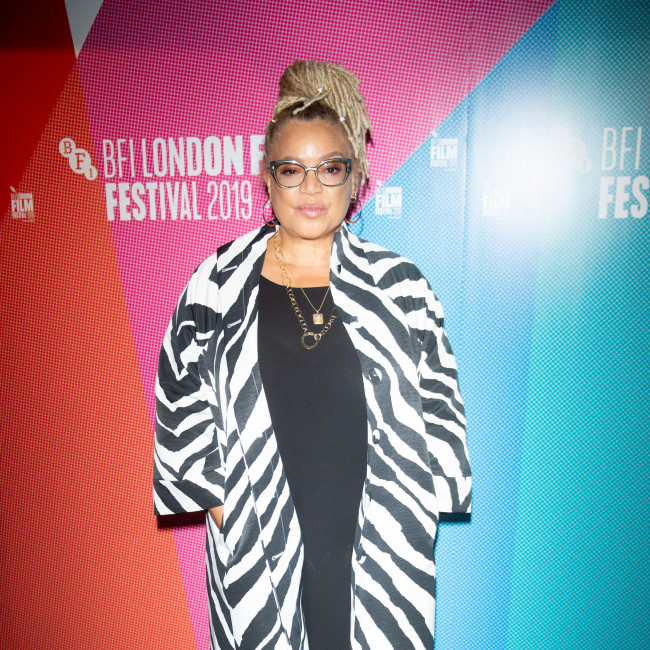 Kasi Lemmons was grateful for the support of Whitney Houston's estate during the making of 'I Wanna Dance With Somebody'.

The 61-year-old filmmaker has helmed the biopic about the late singer and is thankful that she was given permission to include the more "uncomfortable" elements of the star's life in the picture.

Explaining the communication with Whitney's estate, Kasi told Collider: "It was a push and pull. Anthony McCarten wrote the script with the permission of the estate, and he had a lot of stuff in there.

"But I really commend them for their commitment to telling a truthful story and including things that they were, perhaps, uncomfortable, with. But yeah, it was a negotiation. It was a balancing act."

Kasi explained that it was a challenging task to balance the tone of the movie, which stars Naomi Ackie as Whitney, after the original cut lasted over four hours.

The 'Harriet' director said: "We started off at four hours and 16 minutes, it was the first editor's cut. And so yeah, there was a lot of material. Just a lot of material. And honestly, balancing the tone of the film went all the way until the last minute of the edit.

"Balancing the music in the film, what songs were going to be included almost in totality, and which we were going to hear in snippets. That was a balancing act and how much of a relationship we're seeing. It was a big process to kind of get it to the runtime that it is, and then we refined that run time up until the last minute."