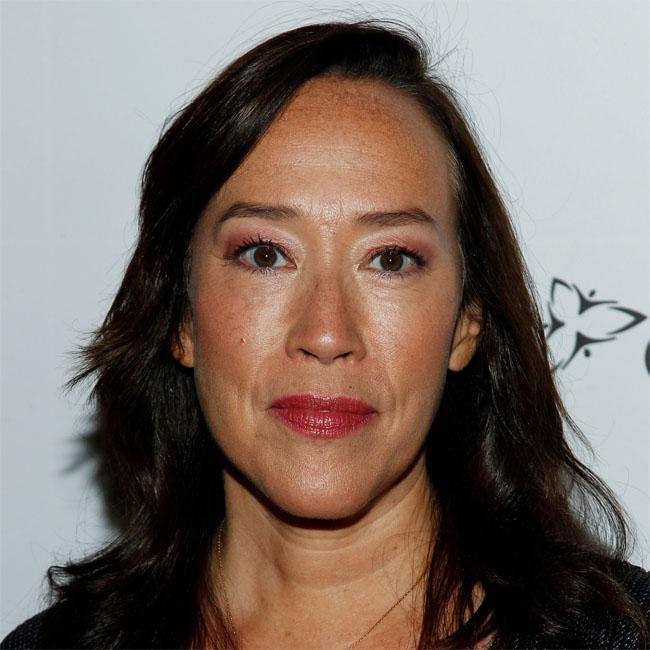 A new 'Dracula' movie is in the works at Blumhouse Productions.

According to The Hollywood Reporter, Karyn Kusama is attached to direct the project for Jason Blum's studio, which has recently worked on a reimagining of 'The Invisible Man'.

It is expected to be distributed by Universal Pictures.

Blumhouse Productions is in the midst of setting up the vampire thriller and is producing. The film isn't housed at Universal yet and technically could be made by another studio, but that is highly unlikely given that Blumhouse has a first-look deal with Universal.

Sources suggest that 'Dracula' film would take place in modern times, in a similar manner to Blumhouse's adaptation of 'The Invisible Man'.

Karyn - whose previous credits include 'The Invitation' and 'Destroyer' - will direct from a script penned by her husband Phil Hay and Matt Manfredi.

Universal Studios are now taking a filmmaker-driven approach to horror flicks following the failure of its 'Dark Universe' of monster movie reboots, which was scrapped after 2017's 'The Mummy', starring Tom Cruise, was a critical flop and directors are reportedly being told that storytelling is more important than big-name cast members.

One producer said: "It's a best idea wins approach and they are having the filmmakers find the individual stories."

It also suggested that Universal are working with moviemakers such as Paul Feig, Elizabeth Banks and John Krasinski and are even developing multiple takes on one character.

An agent said: "They have multiple irons in the fire, but not all will become real."

The 'Dracula' plans follow the recent news that James Wan is working on a film with Universal. He is not directing the movie, but is producing through his Atomic Monster banner.

Little is known about the untitled project as of the time of writing, but sources have told the publication the story takes its cues from Universal's classic monster legacy, but through a modern prism.

It is believed the film will focus on a group of teens who discover that a neighbour is building a monster in his basement.