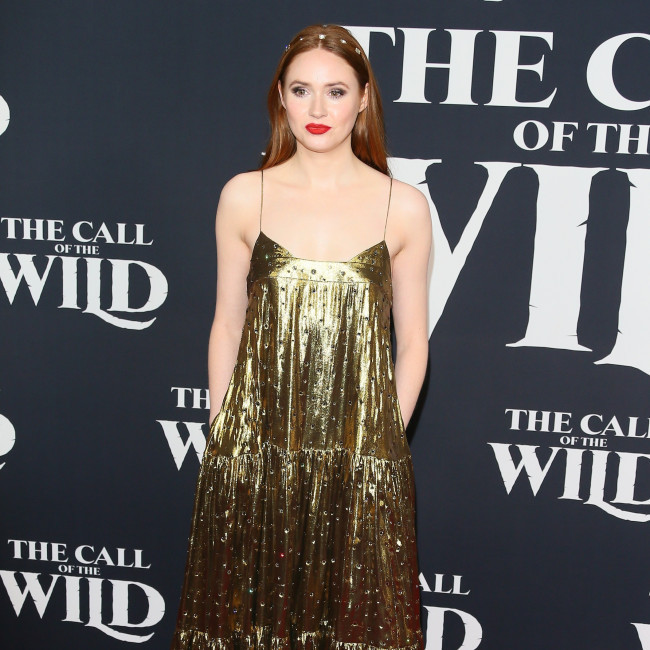 Karen Gillan wraps filming on Guardians of the Galaxy Vol. 3

Karen Gillan has wrapped filming on 'Guardians of the Galaxy Vol. 3'.

The 34-year-old actress took to Instagram on Wednesday (05.05.22) to confirm that she has finished her work on James Gunn's blockbuster and suggested that it could be her final appearance as Nebula.

Karen wrote on the social media platform: "And that's a wrap on Nebula in 'Guardians of the Galaxy Volume 3!!!!!

"I don't know if Nebula will return beyond this, it's possible that this is her final chapter. And if that's the case, then I just want to say thank you to @jamesgunn for giving me such an interesting, complex and fascinating character to play.

"I have enjoyed this exploration more than any other character I've played.

"That was one hell of a decade.

The former 'Doctor Who' star previously hailed the Marvel Cinematic Universe (MCU) movie, which is slated for release next year, as Gunn's "strongest work yet" and explained that she and co-star Pom Klementieff "cried and laughed" at the script.

She explained: “I read that script with Pom Klementieff, who plays Mantis.

“We read it together and we both cried and laughed, but there were full tears. It’s incredible, I think it’s James’ strongest work yet with the Guardians and it’s just brilliant.

“It’s brilliant and it’s emotional and it’s funny and it’s all of those things that you want."

Karen had suggested that she feels that there is more to come for Nebula in the MCU after the death of her alter ego's father Thanos in 'Avengers: Endgame'.

"She's just had this huge, cathartic experience and the source of the abuse has been eliminated, so what happens next?"