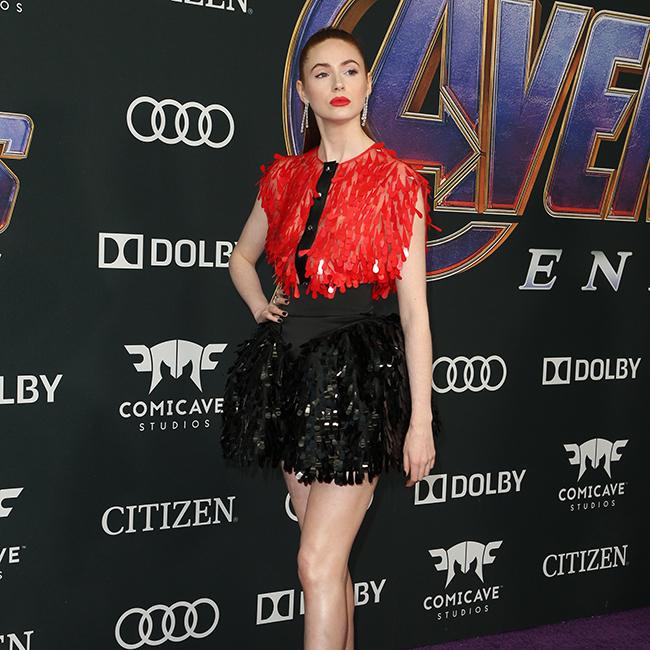 The 32-year-old actress plays Ruby Roundhouse in the franchise - which started with the 1995 film starring Robin Williams - but she was concerned about the new films being remade, as the original was one of her childhood favorites.

She told Entertainment Weekly: "My initial reaction when I heard they were remaking 'Jumanji' (was), 'Why would you do that to 'Jumanji'? What are you going to do with one of my favourite childhood movies? Don't ruin my childhood!"

However, the 'Guardians of the Galaxy' star changed her mind after reading the script.

Karen said: "Then I read the script, and that changed everything because I knew they'd done something inventive and original while still honouring the original. It was kind of the perfect blend."

Karen also revealed that 'Jumanji: The Next Level' has "raised the action bar" from its predecessor, 'Jumanji: Welcome to the Jungle'.

She explained: "We got off to a good start in the first film, but we really raised the action bar for this film. So I had to rise to that challenge."

Meanwhile, Karen recently teased that the upcoming 'Guardians of the Galaxy Vol. 3' will be the best in the series, adding that it will be released in the "next couple of years".

She said: "I think it'll be in the next couple of years, but I've read 'Vol. 3' and I think it's the best of the trilogy.

"I know that we're all really excited to have James Gunn back as our fearless leader. So we're all just really looking forward to getting back together."