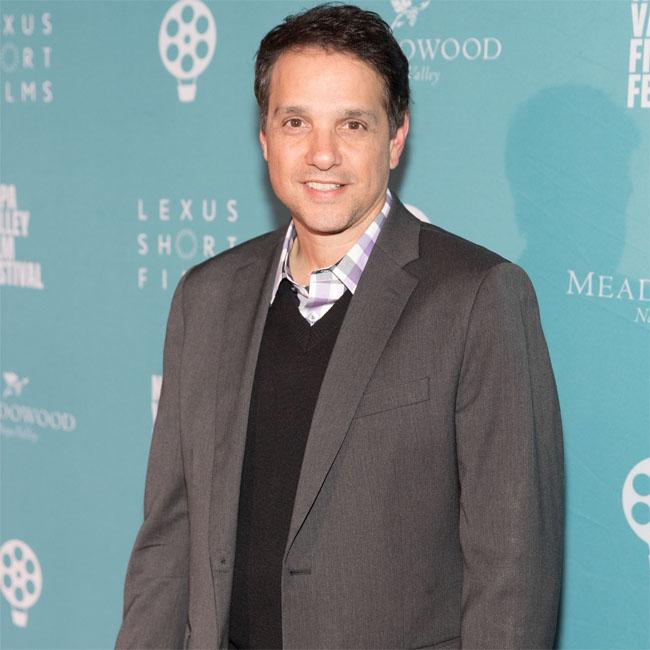 Karate Kid to be adapted into a musical

'The Karate Kid' is to be transformed into a stage musical.

The original 1984 martial arts movie - which spawned a franchise consisting of four sequels and web television series 'Cobra Kai' - is now set to be adapted for a Broadway show.

Robert Mark Kamen - who was the mind behind the classic film - has joined the project alongside Drew Gasparini, who will write music and lyrics, while the production will be directed by Amon Miyamoto with choreography by MTV VMA nominees Keone and Mari Madrid.

"But here it is. Here I am. And here is hoping that what comes to the stage brings the same joy and relevance 'The Karate Kid' has brought to countless kids and their parents for the past 35 years."

Miyamoto added: "Many people love Broadway musicals for 'escape' - but I love them because they provide insight into how we should live our lives. I was inspired to do a stage adaptation of 'The Karate Kid' because it tells a story we need in this on-going 'Age of Division' as our society becomes increasingly globalised."

Additional information, including casting and production dates, will be announced in the future.

Ralph Macchi - who played lead character Daniel LaRusso in the original martial arts film and its two direct sequels, as well as reprising the role for 'Cobra Kai' - previously admitted that he was unlikely to make another 'Karate Kid' film, because "movies had changed".

In an interview last year, the 58-year-old actor said: "It has been discussed, but it's not something that I think we're moving forward with and here's the reason for that.

"To go back and try to do a traditional major motion picture sequel, movies have changed in the sense of what plays in the movie theatres and for how long. It's usually big IPs like superhero movies that get that screen time and then there's everything else. It's hard."