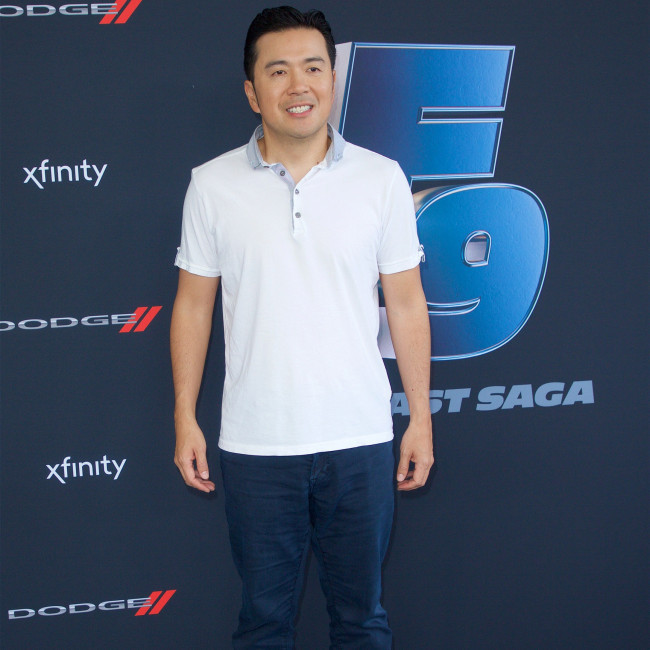 Justin Lin has stepped down as director of 'Fast X'.

The 50-year-old filmmaker - who was at the helm of the first five instalments in the franchise - has revealed he won't be taking the lead for the upcoming movie, which is already in production and set to drop in May 2023.

In a statement, he said: "With the support of Universal, I have made the difficult decision to step back as director of ‘Fast X’, while remaining with the project as a producer.

"Over 10 years and five films, we have been able to shoot the best actors, the best stunts, and the best damn car chases."

Lin noted his pride in the film series' diverse cast, and he added he will "forever be grateful" to everyone involved in the movies.

He continued: "On a personal note, as the child of Asian immigrants, I am proud of helping to build the most diverse franchise in movie history.

"I will forever be grateful to the amazing cast, crew and studio for their support, and for welcoming me into the FAST family.”

The director had also been attached to direct the next two movies in the franchise, with the final three films set out as a trilogy.

As it stands, there is currently no word on who will be replacing him at the helm.

Earlier this month, he also announced that Brie Larson had joined the cast of the movie and celebrated the news with an Instagram post.

He captioned a snap of the pair: "Clearly there is love and laughter in this image.

"What you don't see however, is the character you will be introduced to in 'Fast 10'. You have no idea how timeless and amazing she will be in our mythology. Beyond her beauty, her intellect... her Oscar, haha is this profound soul who will add something you might not have expected but yearned for. Welcome to the FAMILY Brie."