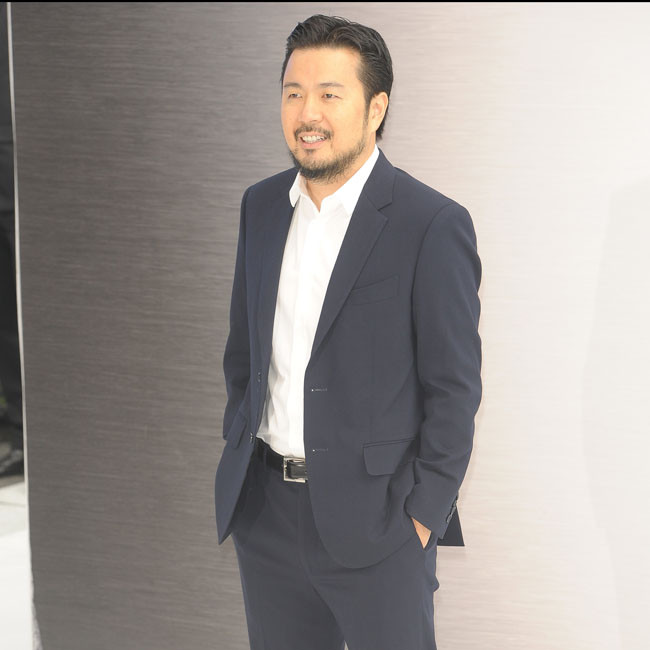 Justin Lin is "constantly writing and talking" about his next films.

The 49-year-old director recently helmed 'F9' - the latest instalment in the 'Fast & Furious' franchise - and he's already turned his attention towards the next film in the series.

He said: "It’s constantly writing and talking. It’s what I love.

"Every time I do one of these, it’s always a new challenge, and this one, it wasn’t just one film. I know we’ve been talking about the final chapter for about 10 years, and now that we’re starting to see it come to life, it’s very gratifying.

Despite this, Justin doubts whether the next project will start filming this year.

He told Variety: "I’m not quite sure when. You can never have enough time in development with these films. Even though I think there’s some ideas, I don’t think we’re going to be shooting this year."

Meanwhile, Justin previously admitted that he loves to scare his crew in their production meetings.

Speaking about his creative process, he said: "The one thing that I take a lot of pride in is really scaring the crap out of my crew!

"When we have these production meetings and I’m sitting there in front of people and describing what we are about to do, I love that kind of nervous silence before we all focus and figure out how we’re going to do it."