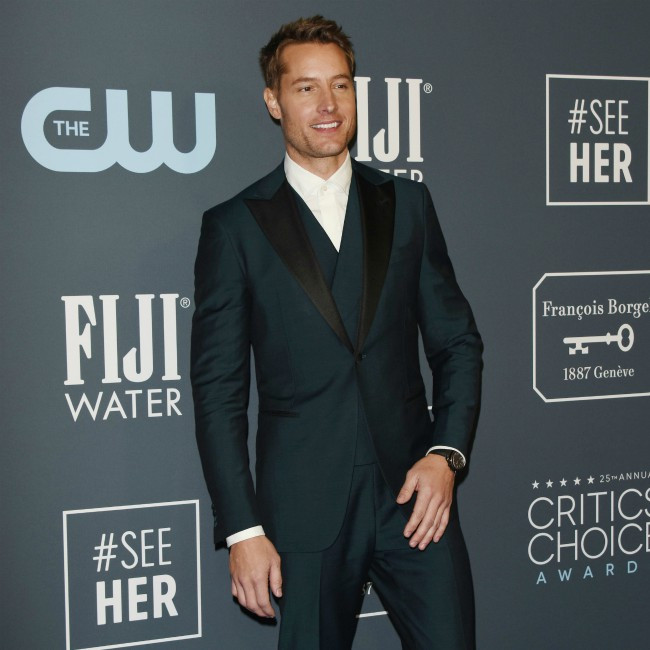 Justin Hartley has joined the cast of 'Senior Year'.

'This Is Us' actor Justin, Angourie Rice, Sam Richardson, Zoë Chao, Mary Holland and Chris Parnell will star alongside Rebel Wilson in the high school comedy, according to Deadline.

The film tells the story of a cheerleader who wakes up after a 20 year coma and returns to high school to try to win the title of prom queen.

Alex Hardcastle is directing the movie, while Brandon Scott Jones is writing the script based on an idea from Andrew Knauer and Arthur Pielli.

Jeremy Stein and Jake Wagner are executive producing the film, while Rebel is a producer.

The 'Isn't It Romantic' star auditioned for the hilarious part of Megan in the 2011 rom-com classic, but she was the "second choice".

However, she won over the producers so much that they decided to add her in as Brynn, the roommate to Matt Lucas' character Gil.

Rebel said: “My character wasn’t supposed to exist in the movie. I’d auditioned for Melissa McCarthy’s character and was like the second choice for that role. And I guess they liked my audition [so] they added me into the film essentially. There was never supposed to be two roommates, only one, so I just kind of added myself in, in a way, to the scenes.

“I just remember Kristen [Wiig] was like the biggest comedy star in America at that point. But she literally said ‘whatever you want to do, just go for it. I don’t care. Like if you think it’s funny, want to try it, just go for it.’"