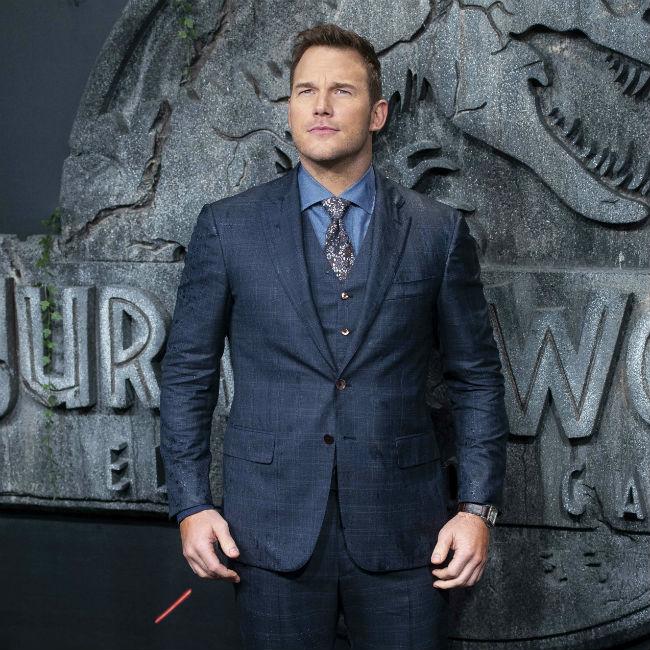 The third installment in the 'Jurassic World' series - which is a spin-off of the hit 'Jurassic Park' franchise - had filming shut down earlier this year amid the global health crisis, but it has now been claimed the cast and crew are looking to get back on set as early as next week.

Producers at the film's set in Pinewood Studios are believed to have constructed a coronavirus testing center in order to make sure those working on the movie - including stars Chris Pratt, Bryce Dallas Howard, and Jeff Goldblum - are fit and healthy before filming begins.

An insider told The Sun newspaper's Bizarre column: "This is the future of movies and hopefully it can prove successful. We need to get these productions back on track and fast."There are millions of pounds at stake, and it's going to take months to catch up so this solution seems a good way to put minds at rest.

"Everyone on set, from the runners to the leading stars, will have to drive through the testing station - and only those who pass the checks will be allowed on set.

"One person showing symptoms somewhere like this could be totally catastrophic."

'Jurassic World: Dominion' was initially due to be released in June 2021, and had been filming this year before production came to a halt on March 13 in response to the pandemic.

As of the time of writing, it is unclear whether the movie's release date will have to be delayed as a result of the filming setback.

Meanwhile, Bryce Dallas Howard has said the cast and crew are conscious of the health and safety of each other on set, and insisted they will not be "making compromises" that endanger those working on the movie.

She said: "There has been a lot of communication. They are going above and beyond. We would never be going back to work if we didn't feel safe.

"We're not making compromises that could undermine someone's health."