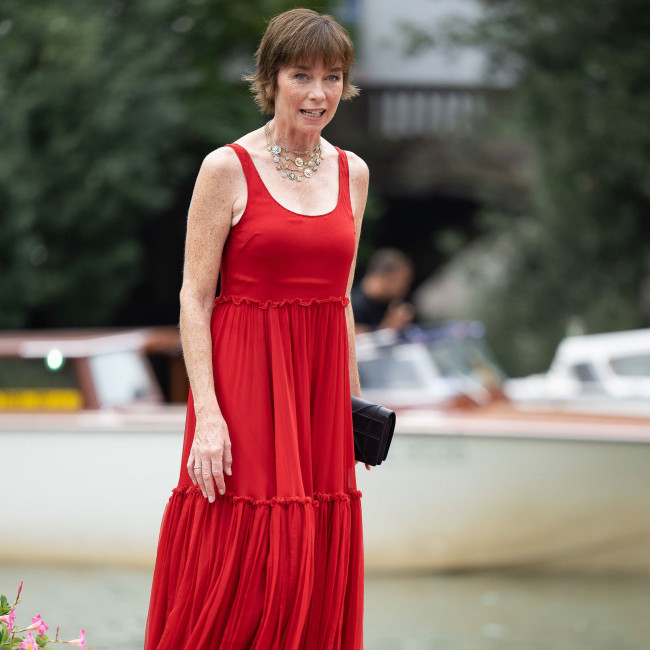 The 51-year-old actress has boarded the cast of the new film alongside Michael Cera, Tim Meadows, Kate Berlant, Dylan Baker and Dylan Gelula.

The film will be written and directed by the Norwegian filmmaker Kristoffer Borgli but it is unclear who any of the actors will be playing as almost nothing is known about the project.

Ari Aster and Lars Knusden are producing through their company Square Peg while Jacob Jaffke and Tyler Campellone are involved as producers for A24.

Julianne starred in the film 'Blonde' as Marilyn Monroe's mother Gladys Pearl Baker and explained that she thought that the flick – which features Ana de Armas as the tragic Hollywood icon – would be more explicit than it actually was.

When asked about the sexual content in the film, she said: "I too thought it would be more explicit.

"I feel like I see much more sexually explicit or violent films regularly that are for seven/eight/nine-year-old kids to be watching, which is terrible.

"So much of what we see (in 'Blonde') is artistic and beautiful, but I wonder if it's because the sex and violence here provoke feelings in us that are not normally what happens when we're watching a more straightforward, R-rated movie. I don't know if it makes people uncomfortable."

The 'Mare of Easttown' actress revealed that the film had added significance for her as she was "obsessed" with Marilyn during her teenage years.

Julianne explained: "I was obsessed. I thought she was beautiful and tragic and kind of unknowable."