Julian Fellowes working The Wind in the Willows film adaptation 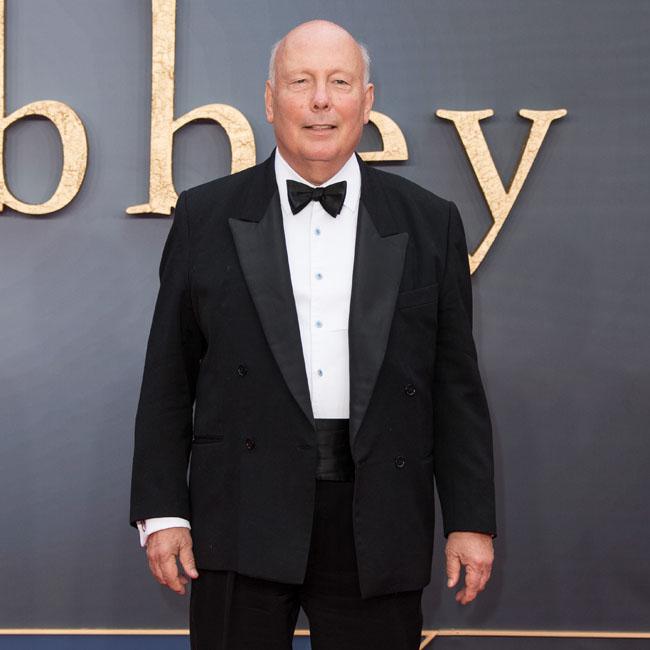 Julian Fellowes is working on a film adaption of 'The Wind in the Willows'.

The 'Downton Abbey' creator has teamed up with producer Gerald R. Molen for the project and Peter Jackson's digital effects company, Weta Digital, is also on board for the movie and will provide the CGI for the four main characters - Mole, Rat, Toad and Badger.

'The Wind in the Willows' was written by Scottish novelist Kenneth Grahame and was first published in 1908. It follows four animals that live by a river in Edwardian England.

The book has been adapted for television on numerous occasions, most recently in 2006 which featured Mark Gatiss and Matt Lucas, and the project comes four years after a musical version premiered in the UK.

Julian has written the script for the project, with music and lyrics provided by George Stiles and Anthony Drewe. Ray Griggs and Richard Taylor at Weta Workshop, in coordination with Jackson's Weta Digital.

Gerald, who won an Oscar for his work alongside Steven Spielberg on 'Schindler's List', suggests that the "some of the finest actors" are being lined up to feature in the film, which will be shot in New Zealand.

The 85-year-old producer said: "We are finalizing some of the finest actors to lend their creative and vocal talents.

"We could not have dreamed of a better writer and creative force than Julian Fellowes to work with Ray Griggs to bring to life the classic English novel's characters, nor finer visionaries than Weta to capture the look and feel of Grahame's world.

"We have all the right pieces to create what will prove to be the definitive adaptation of Kenneth Grahame's classic."