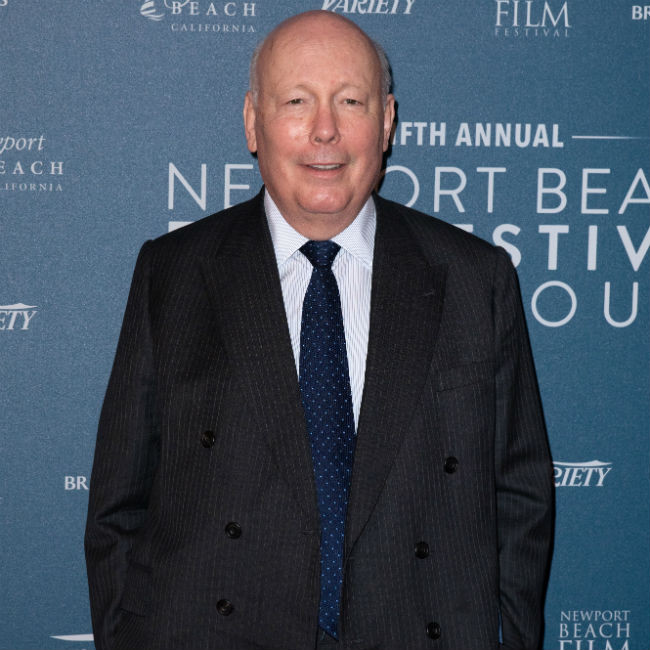 Julian Fellowes turned 'Downton Abbey' into a film franchise to ease the workload on the cast.

The 72-year-old screenwriter created the period drama - which has transitioned from the small to the big screen - and feels that the stars are happier working together on a movie rather than spending much of the year filming television episodes.

Speaking to Variety at the New York premiere of the sequel 'Downton Abbey: A New Era', Julian said: "I think the cast particularly had enough of working from February to November, whereas as a film is eight weeks out of their lives every two and a half years.

"It's a different commitment. They have these very successful careers and wanted to get back to them. That seems fair enough to me."

The movie sees half of the cast – which includes stars such as Hugh Bonneville and Michelle Dockery – travelling to the Crawley family's newly-inherited villa in the south of France after it was mysteriously acquired by Lady Violet Crawley (Dame Maggie Smith) and Julian explained that he wanted to get the characters away from their "comfort zone".

He said: "I wanted to get at least some of them away from their comfort zone and play out something different. With Robert and Cora, they were more in touch with their emotional side because they weren't performing as the Earl and Countess of Grantham. It brought a certain honesty into the proceedings."

Fellowes also discusses the possibility of making a third movie and says the audience will decide if it reaches the cinema.

He said: "Well, I wouldn't tell you if I knew. It's the audience that tells you that."