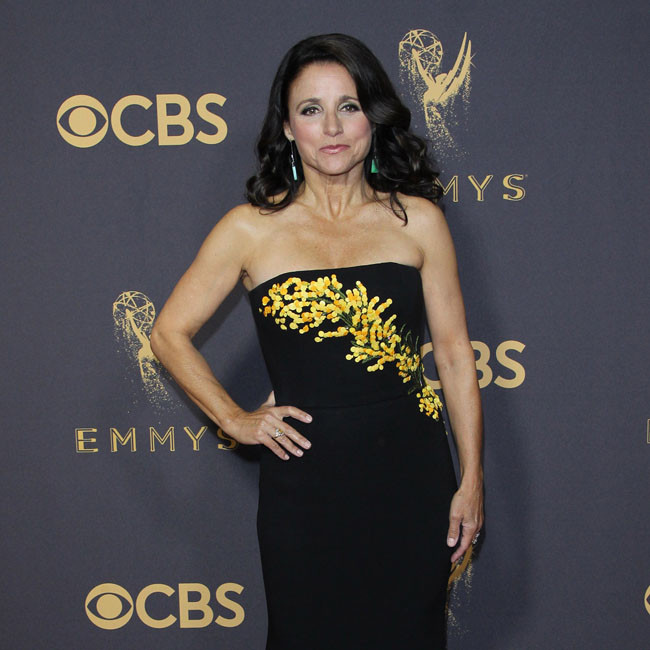 Julia Louis-Dreyfus is to star in 'Beth & Don'.

The 60-year-old actress has boarded the cast of the new movie, with A24 announcing last week that they had acquired the US rights to the comedy – which is being written and directed by Nicole Holofcener.

The comedy flick centres on the New York novelist Beth who is happily married to her husband Don. However, when she overhears him admit that he hasn't liked her writing in years, their once perfect marriage is put to the test and the good in their lives is threatened.

The film is set to begin shooting early next year and will mark the second time Nicole and Julia have worked together after the 2013 film 'Enough Said'- which also starred the late James Gandolfini.

'Beth & Don' will be produced by Louis-Dreyfus with Likely Story's Anthony Bregman and Stefanie Azpiazu.

Meanwhile, Julia is also set to star alongside Jonah Hill and Eddie Murphy in a new Netflix comedy film.

The untitled project is being directed by Kenya Barris – who is making his debut behind the camera on the film and has also written the script with Jonah.

Plot details on the movie are being kept under wraps, but it is said to be an incisive examination of modern love and family dynamics and how culture, societal expectations and generational differences can shape and affect relationships.

Eddie and Jonah's characters will find themselves on opposite sides of those divides while Julia has been cast as Hill's mother in the film.

Jonah and Kenya are producing through the latter's Khalabo Ink Society banner with Hill involved via his Strong Baby company. Kevin Misher is also producing for Misher Films.