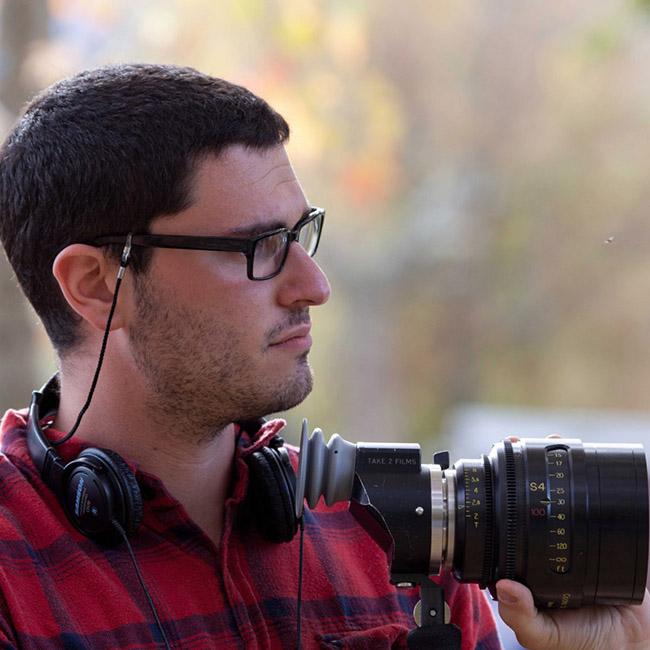 Josh Trank saw similarities between himself and Al Capone.

The 36-year-old director has helmed 'Capone' which stars Tom Hardy as the dementia-stricken gangster in the final years of his life. Josh admits that he also felt stripped of his identity after his disastrous 'Fantastic Four' movie in 2015.

When asked if he identified with Al Capone, Josh told Variety: "Not as a gangster or bootlegger. What I identified with was being a public figure and having stories spun about you in a fashion that was sort of out of your control. That theme of losing connection with one's identity was one I related to.

"For Al Capone, he was going through a lack of ownership of his own identity because his life experience had been turned into a myth for American culture to create stores out of. He was also at a point in his life where his mental facilities were deceiving him and he was plagued with physical impairments.

"I understood that. I felt powerless where at one point I felt very powerful."

Josh explained how he the concept for the movie came into his head based on his learning about Capone as a child.

He said: "I knew about that time in his life when he was released from Alcatraz when he was suffering from neurosyphilis. He was just in his own backyard in Palm Island smoking cigars and not really interacting with other people.

"He was so far away from being the reigning king of Chicago and one of the most powerful and feared men in the world. In my head, I just wondered what would it have been like for Al Capone to end his life being so far removed from the Al Capone that he got to be for awhile.

"What would it be like if he flipped on the radio and heard a fictionalised radio play about Al Capone? How would he have felt about that? That's where it came from.

"The more I started writing about it, the more I realised that this is a story about an iconic figure in history, seen through a completely different window."