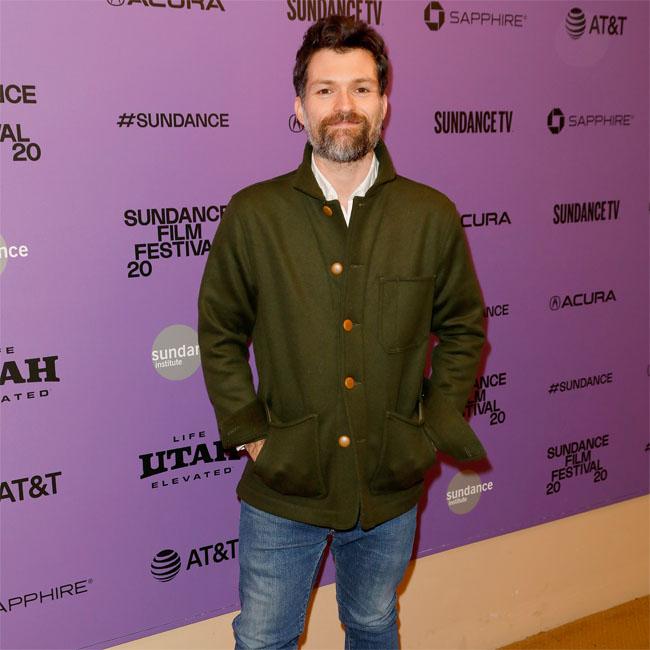 Josh Ruben to direct Werewolves Within

The 'Scare Me' filmmaker is set to helm the upcoming video game spin-off - based on Ubisoft's 2016 virtual reality title of the same name - which is set in a fictitious medieval town where a werewolf is attacking the townspeople, and players must guess who among them is the werewolf in disguise.

According to Deadline, Ruben will direct the movie - which has been adapted by screenwriter Mishna Wolff.

Michael Chernus has been cast in the new film along with 'Veep' actor Sam Richardson, who has also enjoyed roles 'Good Boys' and 'Neighbours 2', as well as an upcoming part in 'The Tomorrow War' with Chris Pratt.

Chernus - who has starred in the likes of 'Spider-Man: Homecoming' and 'The Kindergarten Teacher' - will play the role of Pete, who considers himself to be a charmer, but just comes off as an overly friendly sleaze who can get a bit handsy, especially after a glass of Merlot.

The synopsis reads: "Shenanigans ensue when a massive blizzard isolates a small Vermont town, causing simmering resentments to boil over as the oddball townspeople are one by one picked off by a mysterious creature."