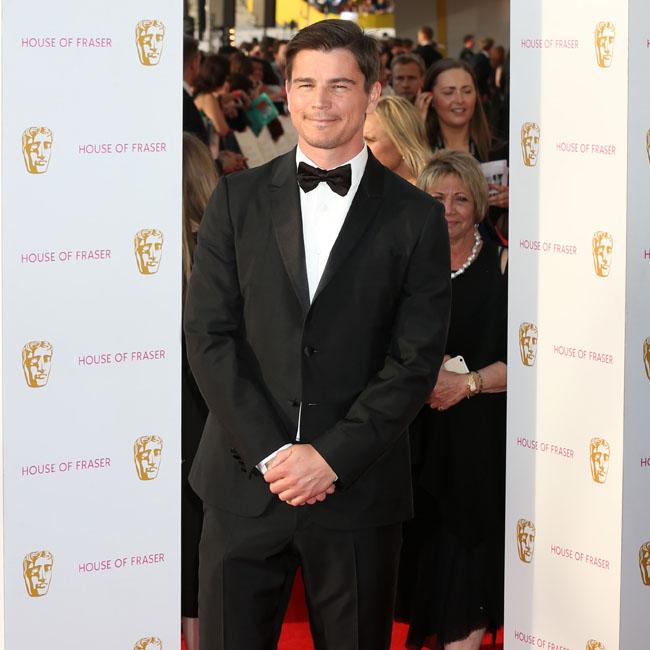 Josh Hartnett says he's 'outside of the box'

Josh Hartnett thinks he's "a little bit outside of the box".

The 41-year-old actor was linked to a number of high-profile roles earlier in his career, including Spider-Man, Batman and Superman, but Josh ultimately decided to take his career in an entirely different "direction".

He shared: "I didn't turn down Spider-Man. I don't know where that came from. I'd only turned down Superman as a straight-up offer. But I was, at that time of my career, where a lot of people were asking me to do those types of movies.

"I was having meetings with those directors and people were saying: 'Would you be interested?'

"I talked to them about what they were doing and I ultimately decided I wasn't, but that was a very privileged place for a young man to be in. I'm a little bit outside of the box and had the leverage to do that, and that's the direction I chose."

However, contrary to popular belief, Josh insisted he was never actually offered the role of Batman.

The Hollywood star spoke to director Christopher Nolan before the role was eventually handed to Christian Bale.

Josh told Variety: "Batman wasn't an audition or an offer. It was a conversation with the director.

"I think there's a lot of misinformation out there. When you say one thing one time about it, and now it gets blown up. But I don't really care to tell that story over and over again."