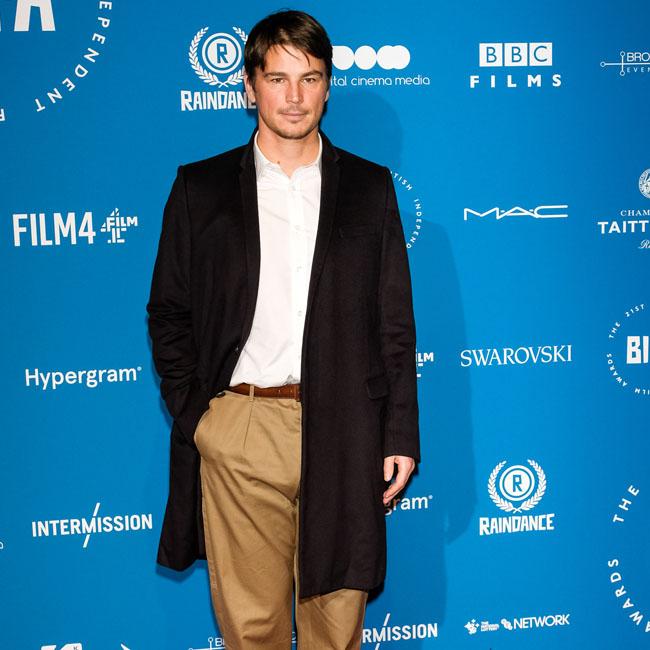 The 42-year-old actor stars in Guy's upcoming action movie, based on the 2004 French film of the same name by Nicolas Boukhrief, and relished the opportunity to work with the 'Lock, Stock and Two Smoking Barrels' filmmaker as he is a huge fan of his work.

In an interview with Collider, Josh said: "I love Guy's films. His early films were very quickly indoctrinated into the canon. He was such a big deal, in the late 90s and early 2000s, and has done such varied and wild work since then."

The movie, which will be released in 2021, also stars Ritchie's frequent collaborator Jason Statham and rapper Post Malone and Josh revealed Ritchie was constantly tinkering with the script on set.

Hartnett said of Guy: "He's a wordsmith. He's on set, constantly changing the dialogue. He wants to hear it said out loud. It feels very off the cuff, almost, but it's basically him filtering everything on set, which is fantastic.

"In my opinion, that's when filmmaking is at its best, when it's coming from a point of view of a very strong director. I loved working on that film. I have no idea how my character is gonna turn out, but I'm excited to see it."

Meanwhile, Josh is also playing investigative journalist Victor Malarek in new movie 'Most Wanted', and admitted that meeting Victor in real life helped him in his portrayal of the character.

He explained: "There was one thing, actually, that really helped me, in getting into the character, which was that Victor comes across, in his filmed interviews and in his books, as someone who will stop at nothing to uncover the truth.

"It's a very grandstandy, larger than life character, and what I really learned from meeting him was that, behind all of that, he's a very soft character with a soft touch. He's dedicated to his family and there's a central humanity to him that drives that larger than life aspect of his character.

"I was way more drawn to the character, at that point, because it was not just a two-dimensional character."