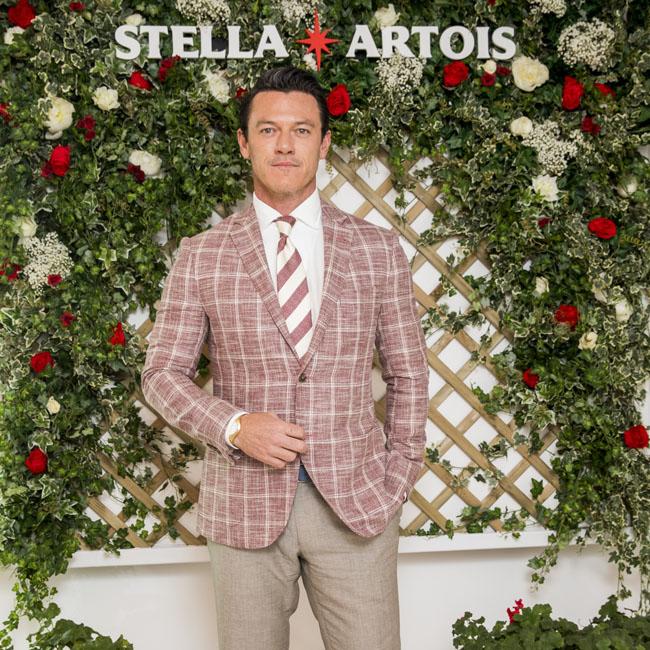 Luke Evans took a role in the 'Beauty and the Beast' prequel series as he wanted to work with Josh Gad again.

The 41-year-old actor will reprise his role as Gaston in the upcoming Disney+ series - which will also see Josh once again play LeFou, the character he portrayed in the 2017 movie - and admits he was determined to work alongside the 'Frozen' star again.

When asked if his bond with Josh was the reason for playing Gaston again, Luke told Collider: "Oh, absolutely. Josh and I, even when we were working on 'Beauty and the Beast', I recall, as two human beings, we liked each other a lot. We made each other laugh, we respected each other's talent, and we had a great time.

"Even then, we were talking about what we could do and wanting to find another project. We've been searching, for the last several years, projects and scripts and ideas and concepts."

The 'Midway' star added: "In the back of our minds, we definitely had thoughts about revisiting Gaston and LeFou in a different story, obviously.

"So, when the idea really came to fruition and we got on board some incredible writers, and Josh, especially, had an incredible idea that, once it was born, it just flew itself.

"And when we pitched the idea to Disney+, they were very excited about it."

Luke remained tight-lipped when it was suggested that the series, which serves as an origin story for the two characters, could reveal a lot more about Gaston.

He said: "Well, no human being is one layer. There are many, many chapters to our lives, and they all inform the character and who we are. There's a lot of intrigue, as to who these people might have been, and how they became who they were. But you'll just have to wait and see. I'm not going to spoil it for you."