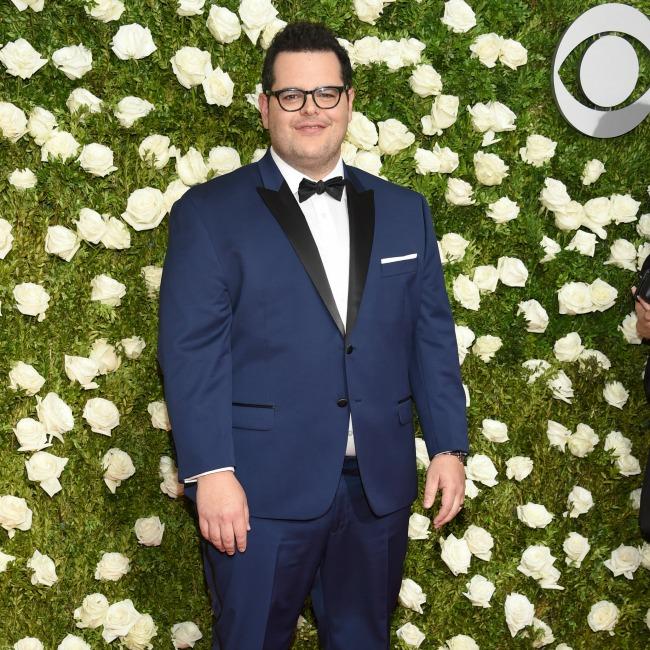 The 39-year-old actor - who voices the loveable snowman in the Disney franchise - has played down the idea of his character getting his own standalone film following the 2013 animated blockbuster and its 2019 sequel.

Asked about the possibility, he told PopCulture.com: "Probably not. And I'll tell you why.

"I feel like Olaf really is a part of the fabric of the actual stories that include Anna, Elsa, Kristoff, etc.

However, Gad won't rule out the possibility of reprising the role in a series of shorts inspired by a moment in 'Frozen II' when Olaf recounts the plot of the first movie.

He added: "Having said that, the one thing I had publicly said I would do is I would do some series that would allow Olaf to recap other films like he does in 'Frozen II'.

"That is something I would do."

The star also commented on the idea of a third movie in the main series, and insisted there has to be a story to tell, along with the right platform.

He explained: "That's way above my pay grade, but what I can tell you is this: There was an opportunity to take these characters and bring again a sense of hope and inspiration.

"And it's why the team at Disney and I teamed up on the past couple of weeks to do 'At Home with Olaf' [...] And so the Frozen saga continues, even if it's not necessarily in the form of a third movie. But we'll see!

"If there's always a story worth telling, I'm sure that Jennifer Lee and the incredible team over at Disney animation will tell that story one day."