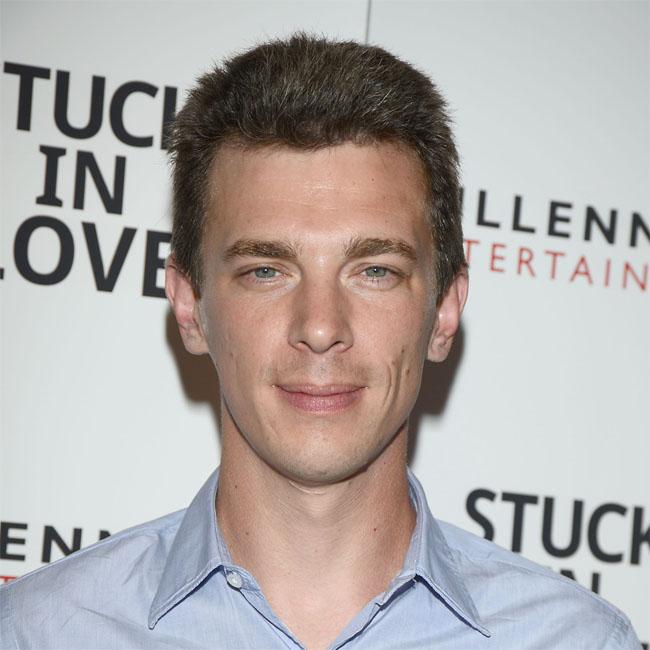 Josh Boone feels no pressure for The New Mutants to succeed

Josh Boone does not feel any pressure for 'The New Mutants' to succeed, despite the poor performance of 'Dark Phoenix'.

'The Fault in Our Stars' director helms the latest instalment of the 'X-Men' franchise - which has seen its release delayed as a result of the coronavirus outbreak - and is unmoved about the need to get the series back on track after the disappointment of 'Dark Phoenix', which flopped both critically and commercially.

In an interview with Empire magazine, Josh said: "Look, you can only go up after 'Dark Phoenix'. That's not to say anything bad about the people involved, but it was what it was.

"Honestly, I feel less pressure now than I did ahead of (the first slated release date). Because we tested our movie so many times, and audiences have loved it."

The coronavirus delay was the latest setback in the development of the project. The film, which stars Maisie Williams and Anya Taylor-Joy, was meant to be released in 2018 but was pushed back due as Disney were in the process of acquiring 21st Century Fox.

Josh, 40, previously revealed how he planned to set the scene for a sequel at the end of the movie, but his plans were scuppered by Marvel gaining the rights to the X-Men franchise as a result of Disney's buyout.

He explained: "We had always planned to have a tag at the end of the movie that introduced the villain for the next movie.

"We even had an actor cast, but because of the merger and because Marvel owns X-Men now and is going to do their own thing, there was no reason to go shoot it."