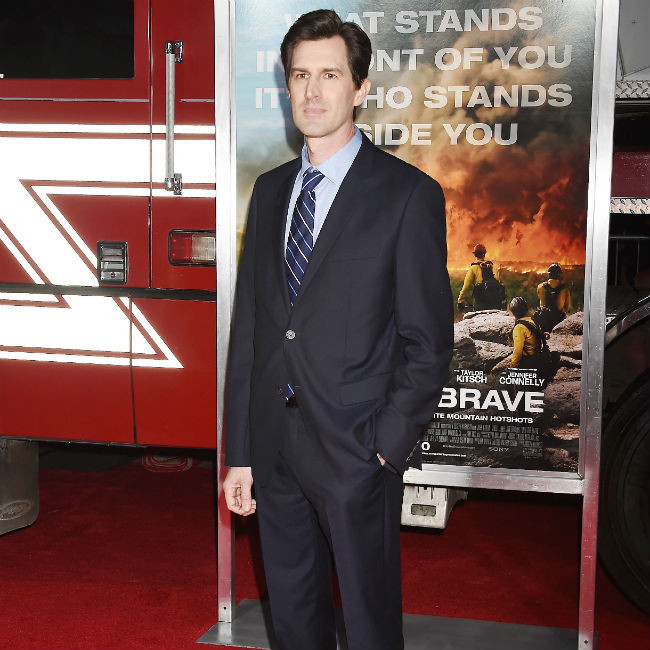 Joseph Kosinski is delighted that Val Kilmer is returning for 'Top Gun: Maverick'.

The 47-year-old director is helming the long-awaited sequel to 'Top Gun' and is thrilled that Kilmer is returning as Tom 'Iceman' Kazansky alongside Tom Cruise's Pete 'Maverick' Mitchell for the new movie.

Speaking to Total Film magazine, Joseph said: "That was a huge, huge get – having Val come back to play Iceman.

"To get to work with an actor of that calibre, to see the chemistry, the camaraderie between him and Tom, and to have those two characters reunite in this film, was a really special moment, and one of my favourite parts of the film."

Kosinski previously suggested that Cruise's alter ego hasn't changed much at all since the original 1986 flick.

The 'Tron: Legacy' director said: "In so many ways he's still the guy that we remember from the first 'Top Gun'.

The filmmaker added that Tom's character will have to "confront the past" in the new movie which sees him train Bradley 'Rooster' Bradshaw (Miles Teller) – the son of his late friend Nick 'Goose' Bradshaw (Anthony Edwards).

Joseph explained: "But that has come as a personal cost, and Maverick has to confront some things from his past and reconcile with them. 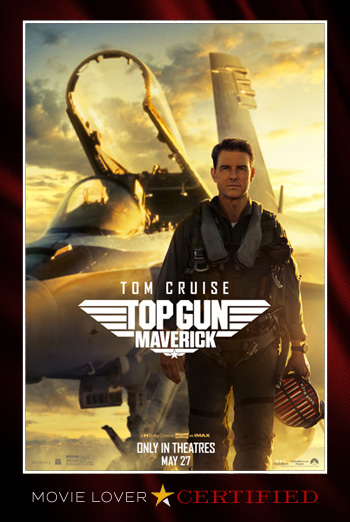 Starting Friday, August 12 and while supplies last, get a FREE collector's print and catch special behind-the-scenes bonus content when you see Top Gun: Maverick at Landmark Cinemas. After more than thirty years of service as one of the Navy’s top aviators, Pete “Maverick” Mitchell (Tom Cruise) is where he belongs, pushing the envelope as a courageous test pilot and dodging the advancement in rank that would ground him. When he finds himself training a detachment of Top Gun graduates for a specialized mission the likes of which no living pilot has ever seen, Maverick encounters Lt. Bradley Bradshaw (Miles Teller), call sign: “Rooster,” the son of Maverick’s late friend and Radar Intercept Officer Lt. Nick Bradshaw, aka “Goose”. Facing an uncertain future and confronting the ghosts of his past, Maverick is drawn into a confrontation with his own deepest fears, culminating in a mission that demands the ultimate sacrifice from those who will be chosen to fly it. ...