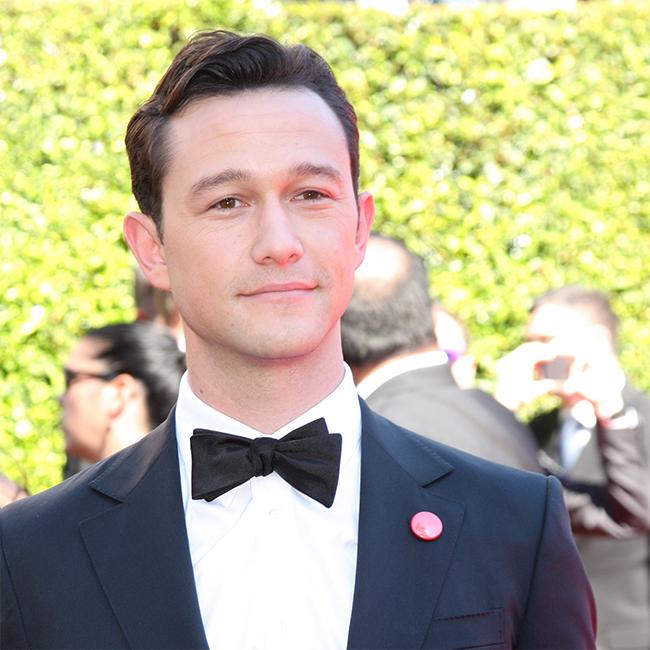 Joseph Gordon-Levitt took a break from acting to spend time with his family.

The 39-year-old actor has two children with wife Tasha McCauley and, while he has no desire to quit acting, he decided to take two years out in order to have more time with his kids.

He told The Hollywood Reporter: "I'm incredibly grateful for all of the things that I've gotten to do, but stopping wasn't because I wanted to stop acting or stop working. It was because I wanted to spend time with my kids. So, now I'm finding that balance. And whereas I used to go shoot three movies a year, now I've shot one a year. Well, we shot '7500' in 2017, 'Project Power' in 2018 and then, 'The Trial of the Chicago 7' in 2019. All three of those movies are now coming out in the second half of this year.

"But yeah, it was a great two-year break, and that was the longest break I'd ever taken from acting in my entire life and since I was six years old. It meant a lot to me, and I'm extremely grateful that I get to do it. I hope I get to keep going forever."

In upcoming movie '7500', which is set almost entirely in the cockpit of a plane hijacked by terrorists, Joseph plays the role of pilot Tobias Ellis and Joseph is proud that the film doesn't follow the "conventional Hollywood narrative".

He explained: "You hear, 'Oh, it's a movie about a hijacking, a terrorist attack,' and one's mind instantly goes to a more conventional Hollywood narrative, which oversimplifies things into heroes and villains, and tries to deliver an audience a thrill through a good guy beating up a bad guy. This is really the opposite of that. It's much more complicated, and it doesn't deliver that kind of simple, crowd-pleasing happy ending, if you will."