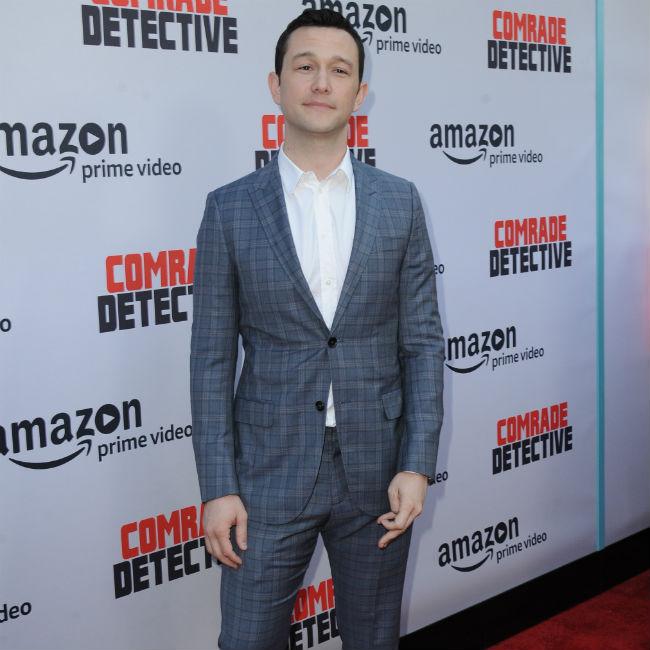 Joseph Gordon-Levitt: 7500 was my 'most challenging' role

Joseph Gordon-Levitt claims that '7500' was the "most challenging" acting job of his career.

The 39-year-old actor plays the role of pilot Tobias Ellis in the film, which is set almost entirely in the cockpit of a plane hijacked by terrorists and Joseph admits that the part was taxing.

He told Variety: "I don't think it's an exaggeration to say that this movie was the most challenging I've ever done. I know that's quite a statement. I've done a lot of acting jobs in my life."

The 'Inception' star had taken time a break from acting to focus on his family and revealed that he wanted to be challenged on his return to the big screen.

Joseph explained: "I had actually taken a number of years off from acting because I had kids.

"I knew that when I came back that I wanted to find something that was a creative challenge and that would inspire me.

"And I did my very best to ignore the voices in my head, which were talking to me about career building and momentum and all that jazz. Instead I focused on why I love acting."

Joseph added that he did a lot of pilot training to get into character.

He said: "I wanted all the technical pilot stuff to be accurate. I did a fair amount of training. I used flight simulators. I watched a lot of dry videos of pilots doing their jobs."

Joseph also confirmed that plans for a film adaptation of 'Fraggle Rock', which he had been slated to produce and star in, had been scrapped.

When asked if the project would still happen, he said: "No, they did a show with Apple, which I haven't seen but look forward to checking it out.

"There's so many projects that are in development. Some get into the press for some reason and some don't. We all spend lots and lots of time working on lots and lots of things that don't become real. This was one of those."