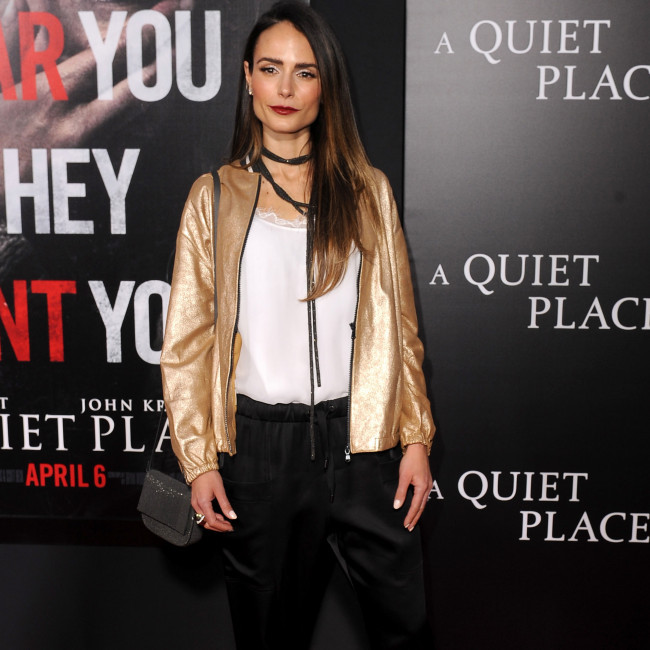 The pair were convinced that the 'Fleabag' creator would be the perfect addition to their movie series but unfortunately Phoebe joined the James Bond franchise before they could approach her.

Jordana, 41, told The Hollywood Reporter: "Michelle and I were talking about her right before she started writing for Bond. We were like, ‘She would be so awesome.’ And then we were like, ‘Damnit! They snagged her'. I feel like Phoebe Waller-Bridge would add a lot.”

Jordana - who has been with the franchise since the first movie - also revealed her hopes for a female-fronted spinoff.

She said: "We could have Eva Mendes in it. Helen Mirren could be in it. Charlize Theron could be in it. There are so many ways we could go. The great news is we all love each other. I love working with Nathalie Emmanuel. I love working with Michelle. I think it would be really fun. There is also the opportunity to downsize it and go back to our roots with 1, where there is a little less green screen and we don’t have to visit as many cool locations, so maybe it’s less of a risk for the studio and we can just make something awesome and run with it. I think it’d be a lot of fun."