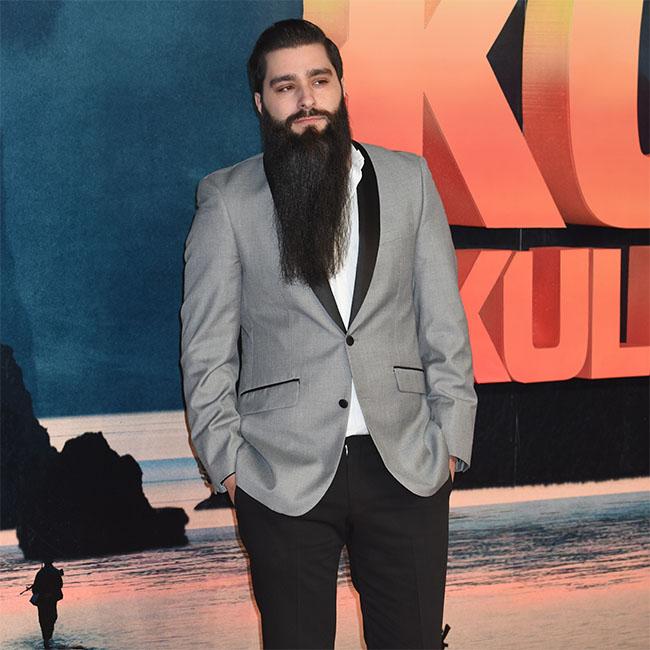 Jordan Vogt-Roberts has a shortlist of actors he wants to cast as Solid Snake in his 'Metal Gear' movie.

The 35-year-old filmmaker is attached to direct a film based on Hideo Kojima's iconic Konami video game series centered on FOXHOUND elite special forces operative Snake, but is staying tight-lipped on the names in the frame for the role.

He said: "There's actors that I love, that I would love to cast as Snake ... but I won't answer any questions about who those are!"

Jordan's 'Metal Gear' project has been in the planning stage for six years and he admits it is very tough to get a Hollywood studio to the back the project due to the complex storyline and the fact it is based on a video game franchise, due to the sporadic success of games being converted to the big screen.

Speaking on 'Star Wars' writer Gary Whitta's 'Animal Talking' show, Jordan explained: "Look, this is my baby. I've been working on this thing for six years, trying to make it so it is the disruptive, punk-rock, true to 'Metal Gear', true to Kojima-san version of what this is. I will continue to fight for it every day.

The 'Kong: Skull Island' director had hoped to begin shooting the movie last year and now the coronavirus crisis has delayed his plans even further.

He said: "I thought I was going to be on the set of this movie a year ago. Right now, there's a bunch of ... COVID has sort of changed everything and we're figuring out a bunch of stuff.