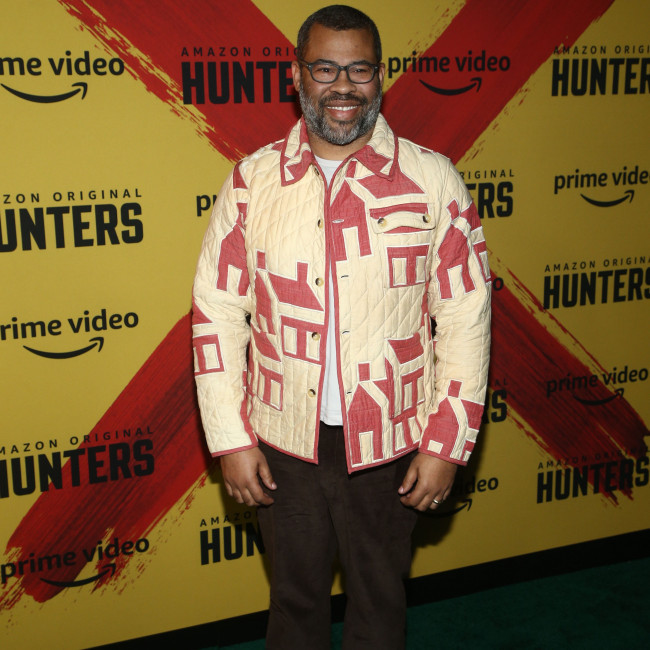 Jordan Peele has teased that an extended cut of 'Nope' could be on the way.

The 43-year-old director was at the helm of the 2022 neo-Western science fiction horror film - which starred Daniel Kaluuya and Keke Palmer as a brother and sister attempting to capture evidence of a UFO - and while he can "neither confirm nor deny anything" about more footage, is hoping that audiences will "see more" of the movie at some point in the future

Asked specifically about releasing an extended cut, he said: " "I can neither confirm nor deny anything of the sort. It's like, 'Oh, s***.' There's been a lot of response to people sort of finding things in the trailer that aren't in the actual movie. I can say, I do think people will see more in the future. That's kind of all I really can say. I'm hopeful."

The former 'MADTV' star went on to explain that there is a lot of "enthusiasm" for the film and feels very "energised" by the fact that fans seem to want more from him.

He told Collider: "There's a lot of in enthusiasm clearly to sort of dig into the layers of this film. And it's one of the things that I am most excited by, is that I think there's a sense that people do see that we haven't cheated, we've made a film that if you watch it, it's telling a story and the pieces of the puzzle that feel like they're missing upon another viewing, reveal themselves to not be missing. And so I'm very energized by the fact that people want more from this story."