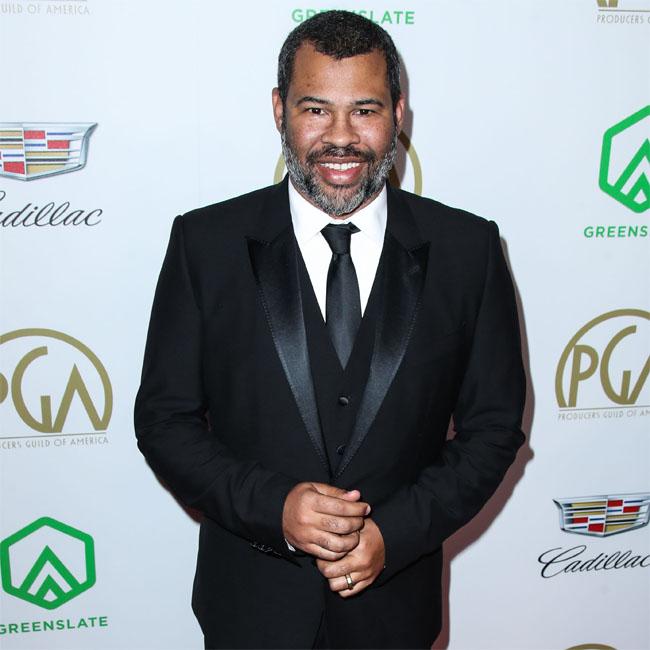 Jordan Peele has praised Nia DaCosta as the best person to direct the 'Candyman' reboot.

The 41-year-old director helmed acclaimed horrors 'Get Out' and 'Us' but is only involved as a writer and producer on the "spiritual sequel" to the 1992 classic supernatural slasher flick.

However, Peele is adamant that Nia has been outstanding in the director's chair.

In an interview with Empire magazine, Jordan said: "Quite honestly, Nia is better to shoot this than I am. I'm way too obsessed with the original tales in my head. I probably wouldn't be any good.

The cast is led by Yahya Abdul-Mateen II, who plays Anthony McCoy whilst Tony Todd reprises his role as the Candyman, the ghost of murdered African-American man Daniel Robitaille who haunts and kills anyone who calls the name of the Candyman into a mirror five times in a row.

Nia - whose previous credits include directing two episodes of 'Top Boy' - feels that it is important that the film's main roles are played by black actors and hopes that it can have a lasting impact on the genre.

She said: "There is definitely a sense of taking ownership, and telling a black story about black people.

"It was very important for all of us to have our main character be black, and for this experience to be through the black lens. Let's make sure we change the lens now."

It was recently reported that Jordan was eyeing Will Smith to star in his next planned horror, although details remain under wraps. According to WeGotThisCovered.com, Jordan is in talks with Will about the chance to play the central part in the as-yet untitled movie.