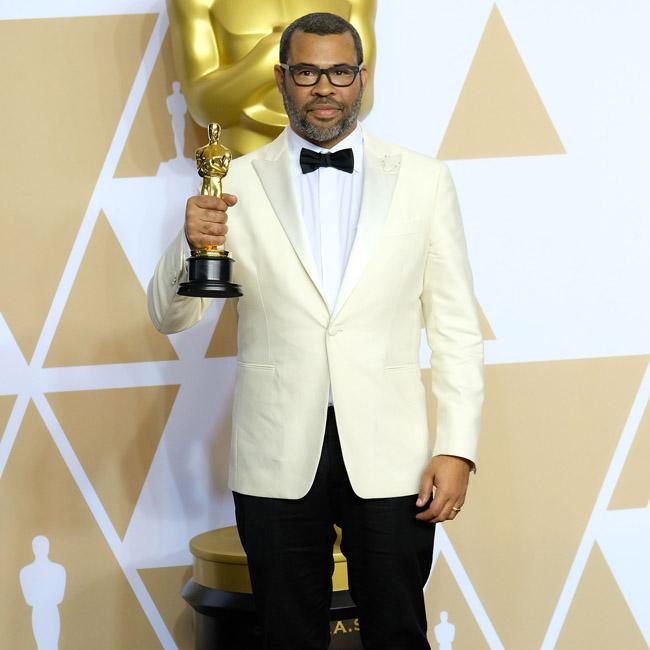 Jordan Peele: Horror movies can have social messages too

The 'Us' filmmaker is thrilled with the success of his horror film and he loves how the unique mix of horror and comedy helps people to express things.

In a clip from the DVD release of 'Us', Peele said: "I think horror and comedy are a really great way of exposing how we feel about things. I find the comedy that emerges from a scene in a horror film is very necessary to release the tension and give the audience the opportunity to emotionally catch up and get prepared for the next run of terror ... I think all great horror has a social message of some sort, when it works it's tapping into something that we're suppressing. I have a definite world of things that I'm trying to say with this film, all relating to our duality as human beings and the guilt and sins that we bury deep within ourselves and I'm curious to see what the audience sees in it."

Jordan previously confessed he fears falling short of fan expectations with his most recent movie project, similar to how he felt about his directorial debut 'Get Out'.

He reflected: "You know, it doesn't feel too different. With 'Get Out', I had the fear that if it went wrong, it would go terribly wrong.

"I don't have that fear with this movie, but of course there's the fear of betraying the expectations of somebody who wants, essentially, 'Get Out 2', and what happens when they realise this is a very, very different movie."

Jordan explained that race issues are less prominent in 'Us' compared to his directorial debut. And the acclaimed filmmaker is confident that it will throw up a few surprises for the audience.

He said: "Scores of people will walk into this movie waiting for the racial commentary, and when it doesn't come in the form they're looking for, they'll be forced to ask themselves: 'Why did I think a movie with black people had to be about blackness?'"