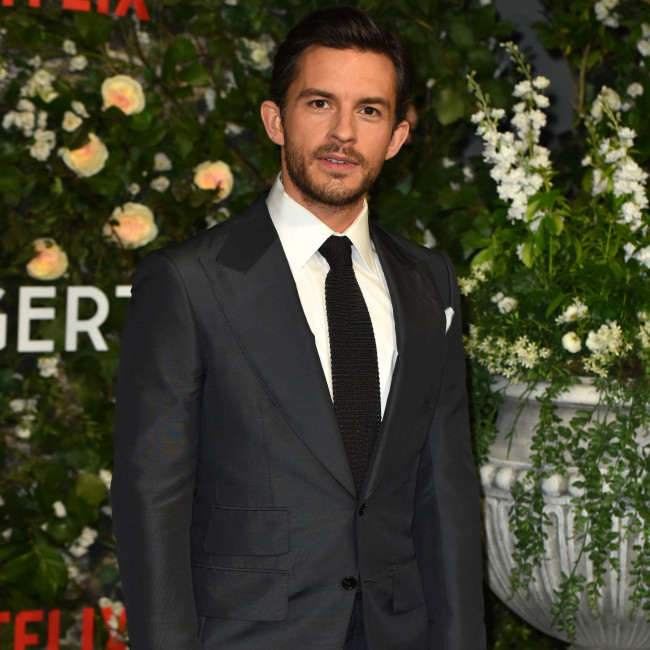 Jonathan Bailey has been cast in the 'Wicked' movies as Fiyero.

The 34-year-old actor is to star alongside Ariana Grande and Cynthia Erivo in the two-part movie adaptation of the hit musical, which serves as a prequel to 'The Wizard of Oz'.

The 'Bridgerton' star's casting in the film was confirmed on social media by director Jon M. Chu.

The filmmaker tweeted: "He's perfect, they're perfect. They'd be perfect together. Born to be forever... I am too excited to pretend this hasn't been happening. We have a Fiyero!!!! #JonathanBailey #Wicked (sic)"

The 'Wicked' films are slated for release at Christmas 2024 and 2025 respectively and will be led by Ariana as Glinda the Good Witch and Cynthia as the Wicked Witch of the West.

Chu explained that making two movies would add depth to the story.

The 42-year-old director said: "We decided to give ourselves a bigger canvas and make not just one 'Wicked' movie but two!

"With more space, we can tell the story of 'Wicked' as it was meant to be told while bringing even more depth and surprise to the journeys for these beloved characters."

Stephen Schwartz, who wrote the music and lyrics for the original Broadway show, is adapting the screenplay for 'Wicked' with Winnie Holzman.

The musical first opened on Broadway in 2003 and continues to run to this day. It has earned over $1 billion and is the second-highest-grossing Broadway musical of all time.

Cynthia revealed that she was "excited" that the story will be split into two parts.

"And kind of exciting, because it means that we have more of the story to tell — more room, more real estate to tell these two stories."