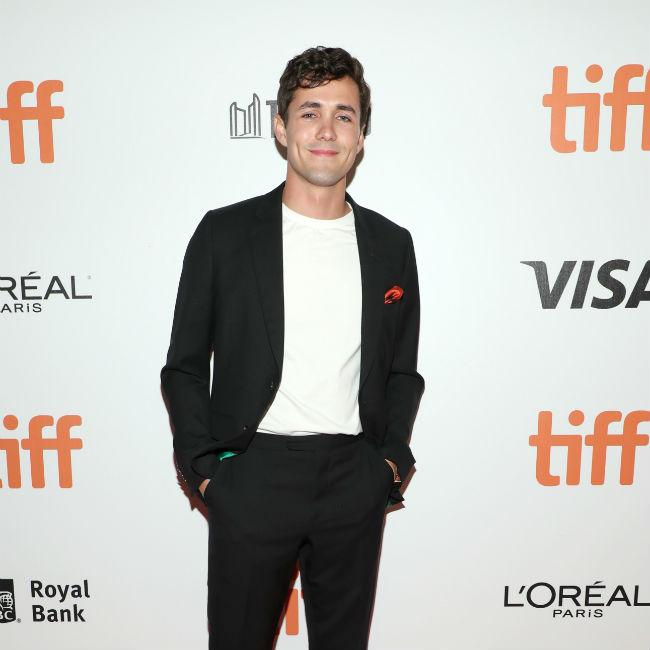 Jonah Hauer-King will play Prince Eric in 'The Little Mermaid'.

The 24-year-old actor has reportedly landed the role in Disney's upcoming live-action remake of the classic fairytale after undergoing two screen tests, the most recent of which took place with director Rob Marshall in London last week.

Jonah is a relative newcomer whose past credits include roles in TV miniseries 'Little Women' and 'Howard's End', and 'A Dog's Way Home'.

The British actor will be joined in 'The Little Mermaid' by Halle Bailey as Ariel, the mermaid princess who dreams of being human, Javier Bardem as her father, King Triton, and Melissa McCarthy as evil sea witch Ursula.

The movie has been written David Magee and will feature songs from the 1989 animated movie, as well as new original music from composer Alan Menken and lyricist Lin-Manuel Miranda.

Halle - who found fame as one half of R&B duo Chloe x Halle with her sister Chloe after their YouTube cover songs went viral - has had to deal with some backlash after being chosen by Disney for the iconic part as Ariel in the cartoon version was white with red hair, whilst she is African-American, but she isn't paying attention and is simply "grateful" for the opportunity.

Halle previously said: "I just feel like this role was something bigger than me, and greater. I feel like I'm dreaming and I'm just grateful and I don't pay any attention to the negativity. It's going to be so beautiful and I'm just so excited to be a part of it."

Former One Direction singer Harry Styles had been in talks to star opposite Halle as Prince Eric but he turned down the opportunity to focus on his solo music career.

He said: "It was discussed. I want to put music out and focus on that for a while. But everyone involved in it was amazing, so I think it's going to be great. I'll enjoy watching it, I'm sure."