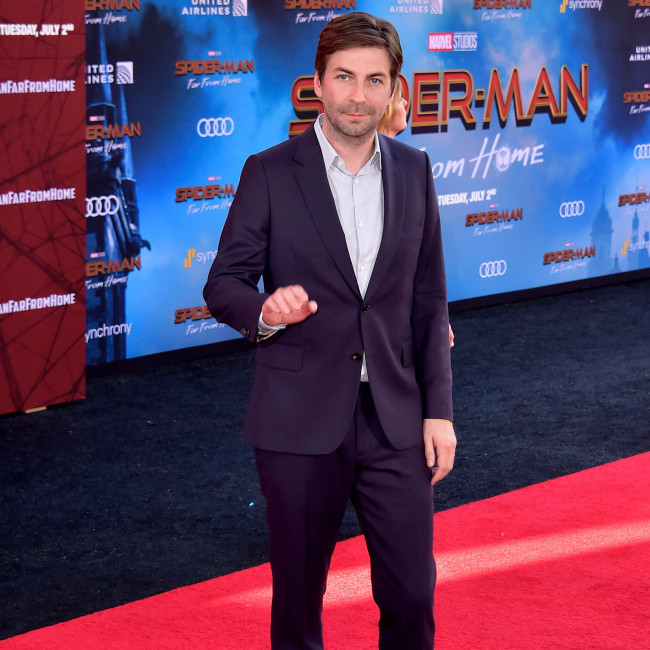 The 40-year-old director had been attached to helm the reinvention of the Marvel Comics series but has decided to withdraw as he wants a break from the superhero genre.

Jon has spent much of the past decade working on the 'Spider-Man' trilogy, featuring stars such as Tom Holland and Zendaya, and both he and Marvel bosses confirmed that the departure was amicable.

Kevin Feige and Louis D'Esposito, president and co-president of Marvel Studios respectively, said in a statement: "Collaborating with Jon on the 'Spider-Man' films has been a true pleasure. We were looking forward to continuing our work with him to bring the Fantastic Four into the MCU but understand and are supportive of his reasons for stepping away. We are optimistic that we will have the opportunity to work together again at some point down the road."

Jon added: "Making three 'Spider-Man' films was an incredible and life-changing experience for me. I'm eternally grateful to have been a part of the Marvel Cinematic Universe for seven years. I'm hopeful we'll work together again and I can't wait to see the amazing vision of 'Fantastic Four' brought to life."

Watts recently helmed the hugely successful 'Spider-Man: No Way Home' and recalled how he held a "therapy session" with all the main cast members - including web-slingers Tom, Tobey Maguire and Andrew Garfield.

He said: "We sat on folding chairs in a circle and went through the script together. I had talked to everyone separately, but to have everyone together to talk about the story, how the pieces fit together and what Spider-Man meant to them – that was exciting for me.

"We had the only three actors to ever play Spider-Man in a film, and each had been through so much, on and off screen. It was like a Spider-Man therapy session."