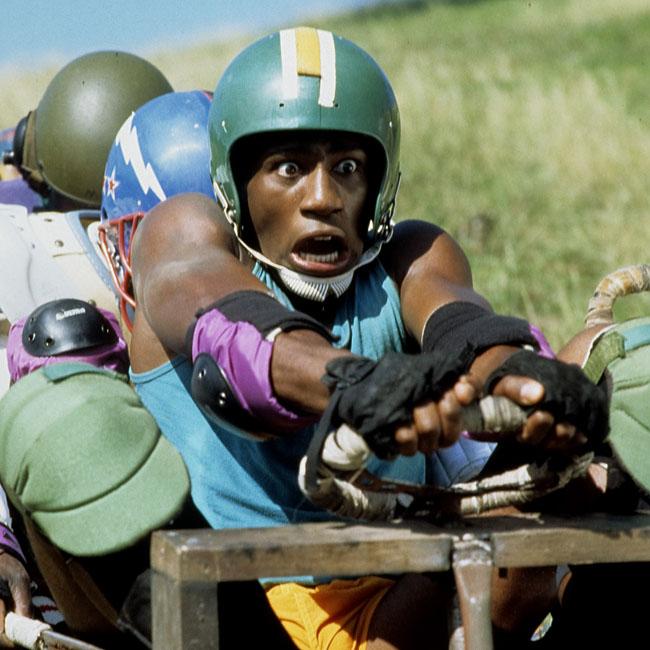 'Cool Runnings' director Jon Turteltaub was worried people wouldn't be able to understand the accents of the cast members.

The 57-year-old filmmaker helmed the popular 1993 comedy, which starred John Candy and was loosely based on the true story of the Jamaican bobsleigh team entering the 1988 Winter Olympics, but admits there were concerns from bosses that stars Leon Robinson, Doug E. Doug, Rawle Lewis and Malik Yoba's accents would be too hard for audiences to understand.

Jon explained: "The lead actors had such perfect Jamaican accents that there was a fear non-Jamaicans wouldn't understand them. Jeffrey Katzenberg, then chairman of Walt Disney Studios, was getting very frustrated."

Turteltaub revealed that he tried to get the cast to mimic the accent of Sebastian the crab from 'The Little Mermaid'.

He said: "I began to worry he'd fire me if I couldn't get them to speak the way Sebastian the crab did in 'The Little Mermaid'.

"But instead of coming up with some fancy, directorial reason why they should lessen the accent while representing the dignity of their Caribbean heritage, I just mumbled: 'I'm going to get fired if you don't sound like Sebastian'. They laughed and saved my job.

Jon admits he was amused at the various title 'Cool Runnings' received around the world.

He told The Guardian newspaper: "The movie had some great titles as it travelled the world. It was released as 'Cold Buttocks' in Norway, and 'Rasta Rockett' in Sweden. My favourite was the Italian translation: 'Four Below Zero', or 'Quattro Sottozero'.

'The Meg' director added that he took pride in the fact that the film was popular in Jamaica.

Jon said: "It meant so much to me that the film was loved in Jamaica. I felt I had given the people there something to be really proud of, and laugh about at the same time."