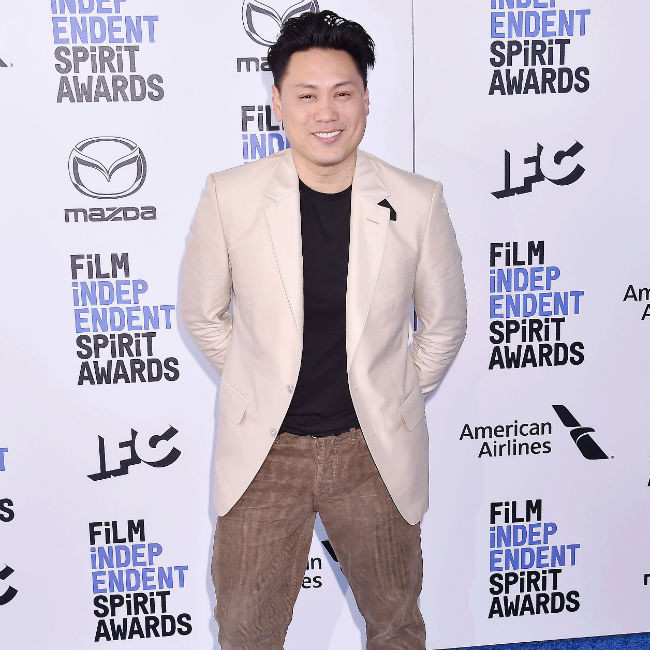 The 41-year-old filmmaker is to helm the new Warner Bros. flick, which is based on a GQ magazine article by Alex W. Palmer.

The article tells the story of a number of museum art robberies that took place in Europe, in which Chinese antiques were stolen, chiefly those from the nation's old Summer Palace which was raided in 1860 by French soldiers.

Nobody knows who the thieves are, but the works of art continually wind up back in China. The GQ piece questions who gets to own art and whether there's some sort of coordinated effort to reclaim pieces from China.

Meanwhile, the museums remain silent about the robberies as the thefts put them in a vulnerable position. Everyone questions their security and no wants to donate works or materials as insurance rates spike.

Jon is producing the movie with Lance Johnson, Agnes Chu, Will Welch and Geneva Waserman. Warner Bros. are currently looking for a writer to adapt the article for the big screen.

Jon has also been tapped to direct Universal's adaptation of 'Wicked'.

The 'Crazy Rich Asians' will helm the upcoming take of hit Broadway musical – which is based on 'The Wizard of Oz' – after original director Stephen Daldry stepped away from the project.

Universal had previously removed ‘Wicked’ from its release calendar as part of the COVID-19 pandemic after originally being slated for release on December 22 this year, and as of the time of writing, no further release information has been announced.

According to TheWrap, there is also no casting for the project as of yet, but Marc Platt is producing, while original Broadway composer Stephen Schwartz and musical book writer Winnie Holzman wrote the screenplay.