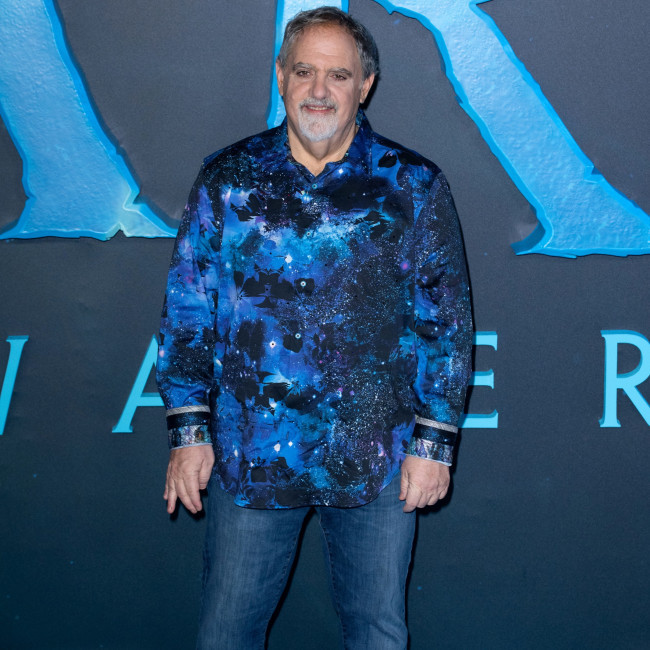 Jon Landau has promised that the 'Avatar' franchise will continue "raising the bar" in terms of storytelling.

The 62-year-old film producer has collaborated with director James Cameron on the long-awaited sequel 'Avatar: The Way of Water' and has revealed that future films in the sci-fi franchise will push the boundaries in terms of technology.

Speaking to Collider, Jon said: "Well, I think we're gonna continue to raise the bar with the storytelling first. I think that what we're gonna do is go out and meet some new clans. We're gonna go out and see some different biomes, and that's gonna present its own technological challenges. How do we present those? Just like water presented challenges in this one."

Jon also challenged cinemas to develop new technology to make sure fans get the best possible experience when watching a blockbuster on the big screen.

The 'Titanic' producer said: "And, what we're gonna also continue to do is not look at just how we use the tools of technology, but how do we get the exhibition community on board with creating a ubiquitous improvement across all theatres?

"Because that's what we have to do as we compete with more and more home streaming and bigger screens. It's not just about the content we create, it's a partnership with exhibition."

'Avatar: The Way of Water' has been one of the most expensive films of all time to make but James recently suggested that he isn't concerned about the movie failing to perform at the box office.

The 68-year-old filmmaker said: "I don't worry about it. I don't think anything one does artistically in life should be determined by the trolls and naysayers. You just go where you think it makes sense."